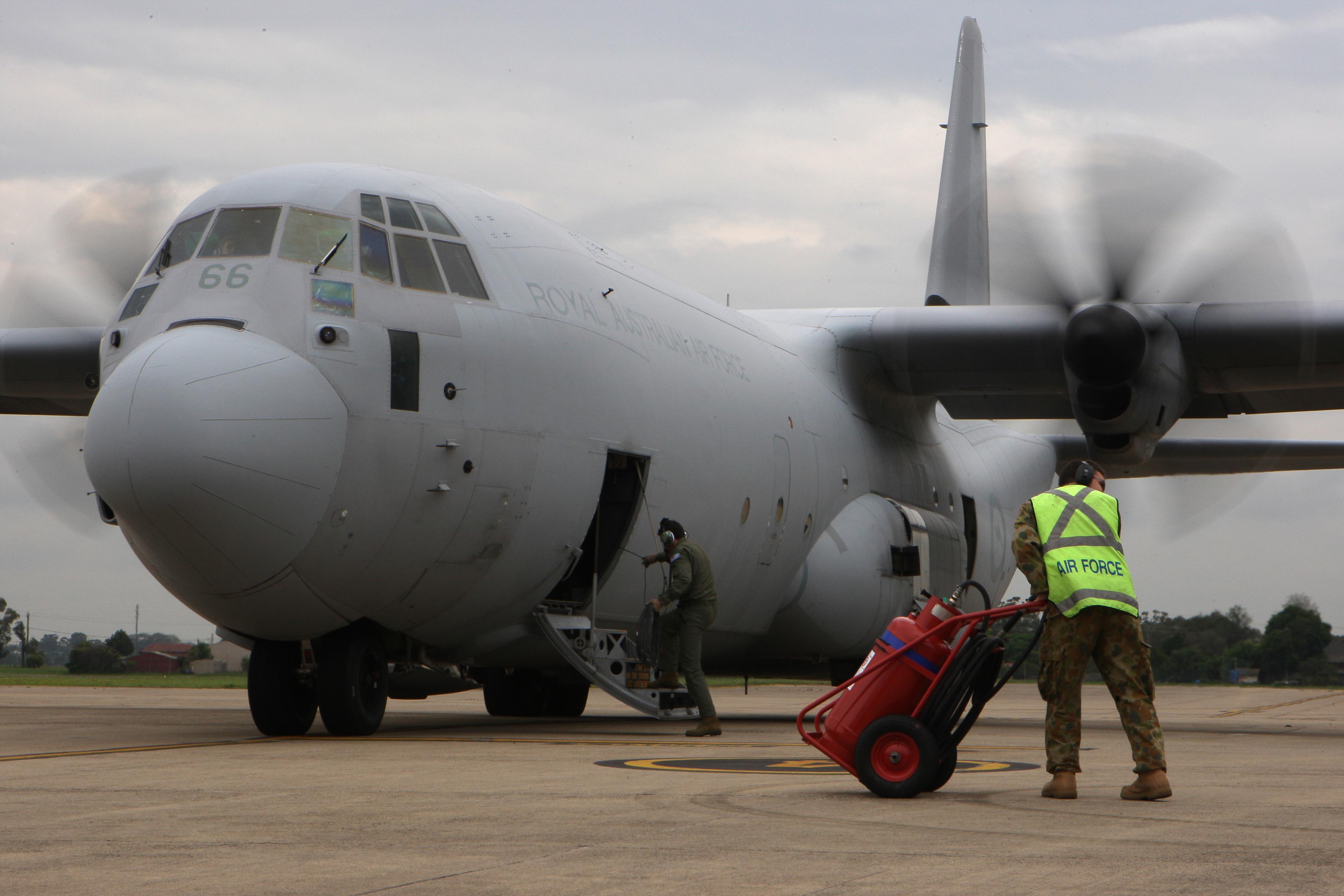 Aid agencies and the military have scrambled to fly supplies into Vanuatu, after the Pacific island nation was hit by Cyclone Pam last week.
The Category Five tropical storm hit Vanuatu with winds of up to 170mph, causing widespread damage and knocking out power, water and other services.
The storm is likely to cause widespread disruption to the scattered island communities, which at the best of times has only a sparse airport and transport network.
While most inhabited islands have at least one airstrip, there are only three airports with paved runways – Bauerfield Airport serving the capital, Port Vila on the island of Efate, Luganville; Pekoa Airport on the island of Espiritu Santo, in the country’s second major economic centre in the north; and Whitegrass Airport on Tanna Island.
Airports Vanuatu was showing the handful of international scheduled flights that normally operate to and from the islands as cancelled from Thursday onwards.
TV news footage showed some damage to Port Vila’s modest airport facilities but also an Royal Australian Air Force Hercules on the runway there, indicating that the runway has been cleared and that flights are able to get through.
The RAAF said: “Two Royal Australian Air Force C-17A Globemaster III aircraft will deliver critical humanitarian aid and disaster relief supplies, including hygiene kits, blankets, sleeping mats, shelter kits, insect nets, water storage buckets and water purification tablets on behalf of the Australian Government.
“These humanitarian aid flights are expected to continue for several days.”
One RAAF C-130J Hercules aircraft will also transport Defence emergency evaluation personnel and Department of Foreign Affairs and Trade (DFAT) officials to Port Villa to gather valuable information that will guide the types and priority of Australian Government aid to Vanuatu.”
There are fewer than 100 miles of paved roads on the islands and most dirt tracks are suitable only for four-wheel drive vehicles.
Ports are adequate for the limited local traffic but would clearly be unable to cope with a heavy influx of aid cargo.
Australian foreign affairs minister, Julie Bishop, was reported at having pledged $5m in support, and New Zealand has offered $2.5m, adding that Australia had already sent several military planes with supplies and aid workers.
With Australia and New Zealand only between two and three hours’ flying time away, it is likely that most aid efforts  will initially be concentrated there and cargo flown or shipped to the islands as and when required.