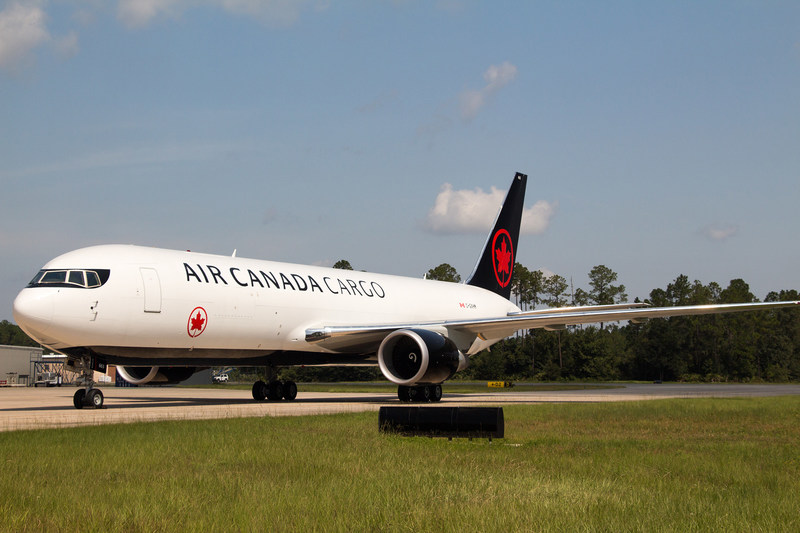 Air Canada Cargo is continuing to expand its freighter operation to Europe with the addition of two new destinations.

The carrier will add flights using its B767 freighters to Liege next month and to Basel in April.

Air Canada Cargo will operate flights twice per week to Liege, with service increasing to three flights per week later in the year.

Basel will see two flights per week. They will originate in Toronto and have a stop in Halifax.

Liege has become one of Europe’s largest cargo airports in recent years by targeting freighter operations, while Basel is a major centre for pharmaceuticals.

The carrier has ramped up its all-cargo network after launching freighter flights in December 2021.

In late September 2022, the carrier announced the launch of a five-times-a-week B767 freighter service from Canada’s St. John’s International Airport to Frankfurt and Madrid.

In November, it added B767 freighter flights to Dallas and Atlanta.