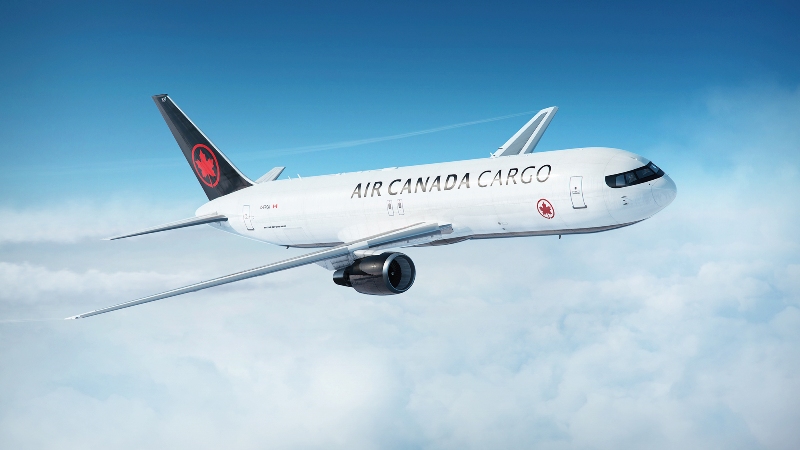 Air Canada Cargo has continued to expand its recently-launched freighter network by adding a series of new flights.

And from January 15, a new weekly flight to San Juan will be added from Toronto, while another three-times-per week service will fly between the Canadian city and Mexico City and Guadalajara.

The carrier said that the new schedule replaces its existing routing between Frankfurt, Toronto and Vancouver.

Air Canada took delivery of its first freighter in December, initially flying operations to Vancouver to assist in recovery efforts after British Columbia was hit by major floods.

In total, the carrier plans to convert eight of its B767 aircraft into a freighter configuration. The second aircraft is due to be delivered in the first half of this year.

The Boeing 767-300ER freighters will allow Air Canada Cargo to offer five different main deck configurations, increasing the overall cargo capacity of each aircraft to nearly 58 tonnes or 438 cu m, with approximately 75% of this capacity on the maindeck.