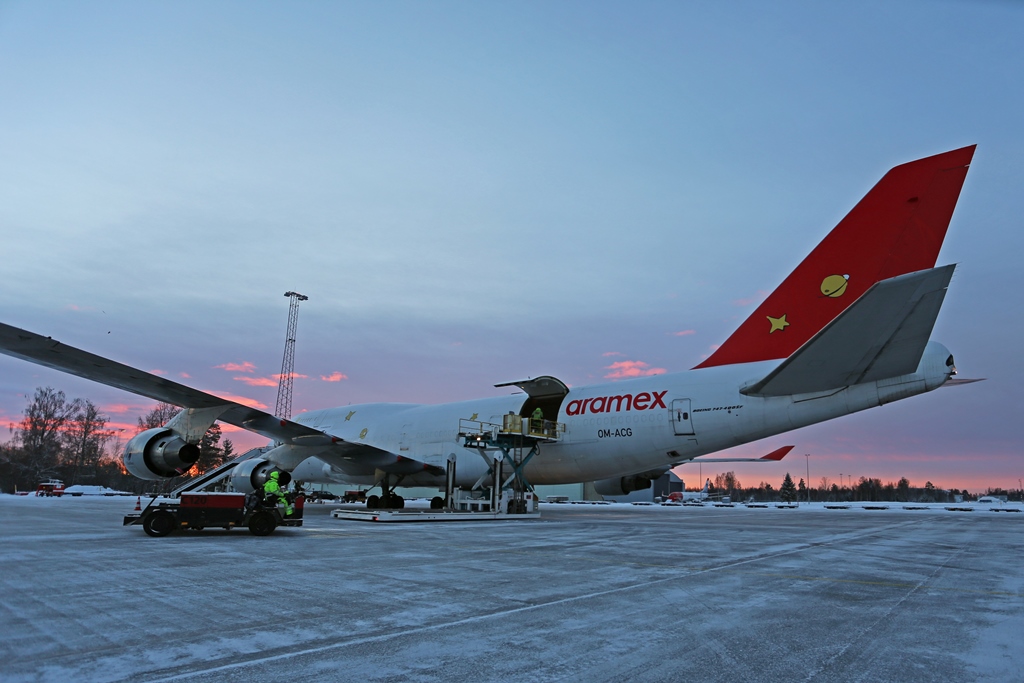 In a statement, the Bratislava-headquartered charter airline said that for various reasons the decision has been made to restructure the organisation, including the closure of its office in Frankfurt.

However, it added that it has no intention of entirely ceasing trading.

“ACG, its officers and promoters continue to strongly believe that a cargo airline in the European Union (EU), within Slovakia, remains a highly viable proposition; we therefore intend to continue the business of ACG in a way that best serves our clients and customers.

“We aim to further develop our offering and office in Slovakia and in order to do so, have made the executive decision to close the German branch.

“The restructuring of the company, in close cooperation with the Slovak Transport Authority, is expected to be finalised by April 2020.

“Any statements or media releases stating that ACG has or intends to completely close its business, operations or licenses are grossly inaccurate.”

ACG added that it sees strong potential for continued growth of its business and brand across the EU and throughout the world.

ACG was formed from the ashes of Air Cargo Germany, which went bankrupt in 2013.

In total, the carrier operates three Boeing 747-400F aircraft, offering ACMI and charter services with its own Air Operator Certificate.

In 2019, the carrier launched a B747F service between Oslo Airport and Tianjin Binhai International on behalf of Chinese firm Fish Forever to cater for seafood demand.