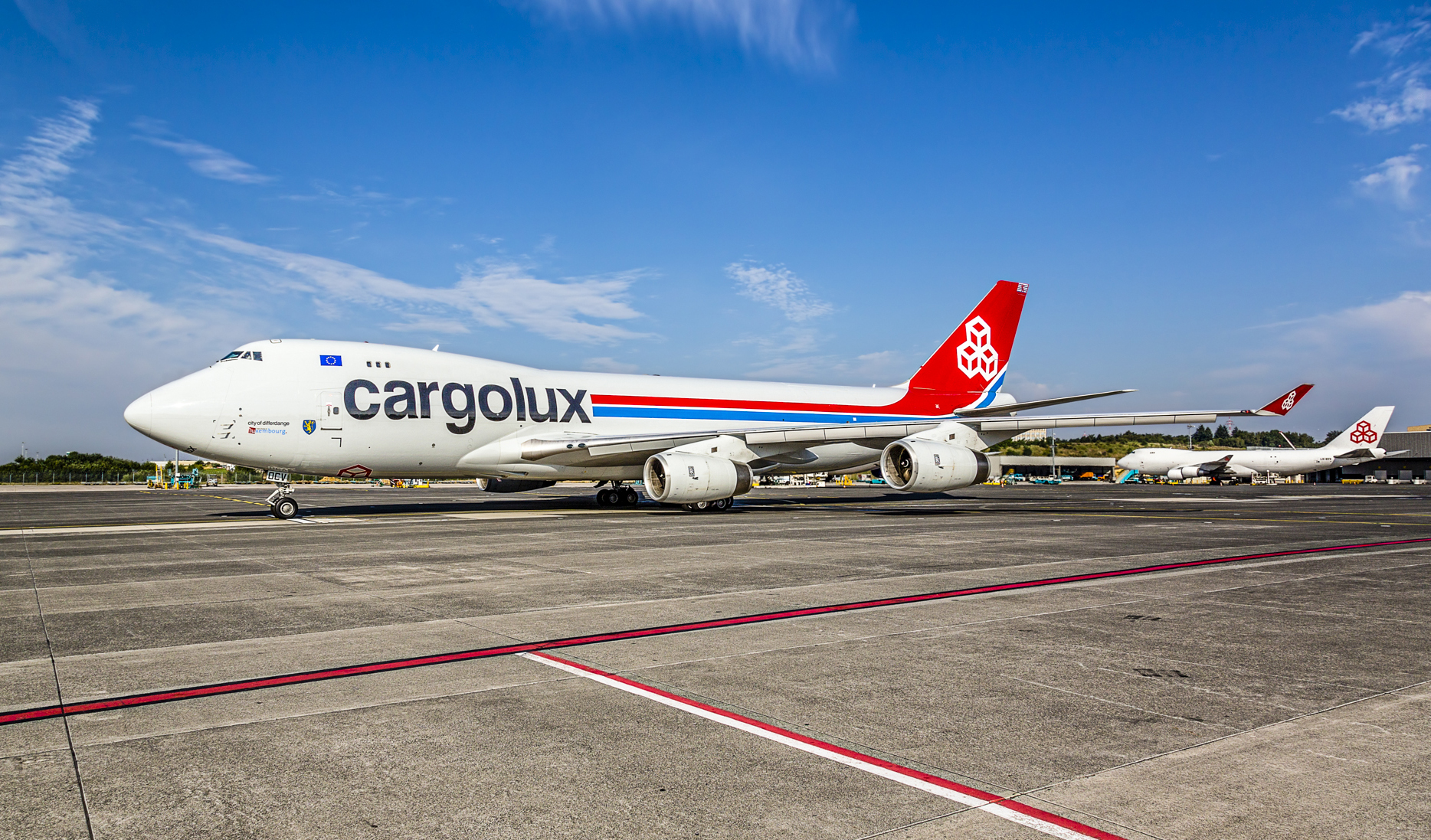 The impact of the coronavirus on the air cargo industry is still uncertain, with demand under pressure but some expectations of an eventual surge in volumes.

The coronavirus has now killed more than 560 in China, while there have been more than 28,000 confirmed cases.

Many of China’s provinces have extended the New Year Holiday, which sees factories and transport operations grind to a halt as workers are on leave, extended until February 10 to help contain the virus.

This extended break is affecting supply chains, with Airbus, Toyota, General Motors, Volkswagen all closing some production in China.

South Korean firm Hyundai has halted production as many of its parts come from China. Nintendo is also warning of disruption to the supply of some consoles and controllers. Production of Apple devices at Foxconn Technology is not expected to resume until February 10.

Meanwhile, a number of airlines have cut capacity to China, which reduces belly space for cargo, as passenger demand plummets. Some airlines are adjusting their schedules until April.

Some freighter operators have also cut scheduled services as the factory closures take their toll on demand.

However, some have suggested that shippers will rely on airfreight to cater for the surge in demand that comes when factories do re-start production.

Also, China’s government today announced that it would halve tariffs on more than 1,7000 goods that it imports from the US as part of the phase one trade deal recently reached with the US.

Speaking at the Fruit Logistica event yesterday, Cargolux global product manager Stavros Evangelakakis, who is also chairman of the Cool Chain Association, said: “In the airfreight industry we say that when there is crisis, there are opportunities.

“If our pilots say we are not flying, then of course the aircraft will be grounded, but as you have heard, a lot of passenger airlines have stopped flying, so how do you think the goods are going to come?”

He added that the airline had already carried out some charter flights to the country.

In a research note, Helane Becker of investment bank Cowen also expected freighter operators to benefit from a spike in demand.

“The opportunity for FedEx, UPS and DHL is twofold. As we noted last week, with the passenger airlines leaving the market until some time between the end of February and the end of March, there will be no belly capacity available to ship low-value goods.

“As a result, the three integrated carriers (FDX, UPS & DHL) are likely to benefit. In addition, Atlas Air is likely to see some benefit from its clients trying to catch up on shipments later this month and next month.

“As workers return to work over the next two weeks, and manufacturers start to catch up, we anticipate they will need to use the integrated carriers to get stuff to market, especially if product shortages develop between now and when manufacturing starts up again. This affects high-value goods more than low-value apparel.”

Expeditors’ director – global airline development Jeff Howard said: “These suspensions to passenger flights can and do have an impact on cargo, as most of these flights, in addition to the normal baggage they carry, haul all sorts of air cargo to places around the world and are often used to feed larger airline networks at their hubs outside of China.

“This potential impact could be seen to all parts of the world and in particular, intra-Asia cargo and Asia-Europe air cargo trade lanes, both of which rely heavily on wide-body passenger flights to move air cargo.

“Less potentially impacted by passenger cancellations is the Transpacific trade lane, although, with its reliance on freighter aircraft, there could be potential impact seen there as well.

“As a result, air cargo freighter operators have canceled normal operations beyond their normal holiday cancellation time frames due to the low demand for air cargo capacity ex-China. Great uncertainty exists with regard to how quickly air cargo demand from China will return on a large scale.”