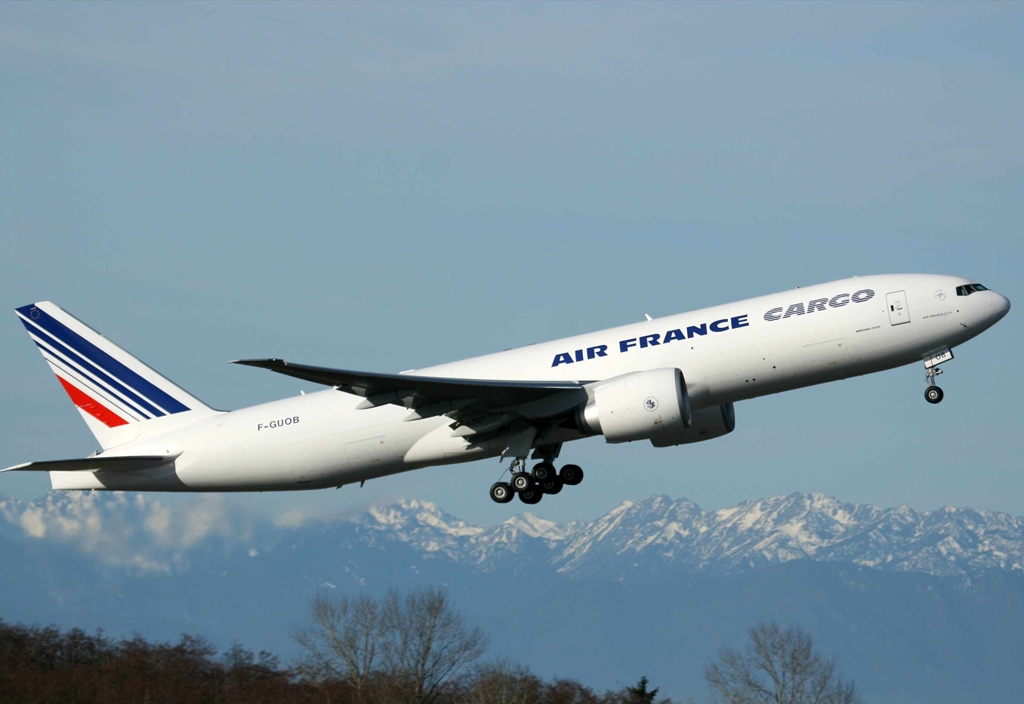 Air France has agreed a sale and leaseback deal with asset manager Apollo Global Management and subsidiaries Apollo and Merx Aviation for its two B777Fs.

The transaction comprises two Boeing 777F aircraft manufactured in 2009, which have been acquired by Apollo’s aviation platform and will be serviced by leasing, management and finance company Merx.

Gary Rothschild, chief executive of Merx and head of aviation finance at Apollo, said: “We are pleased to have closed this transaction with Air France and to add two more of the highly capable B777F aircraft type to our portfolio.

“The B777F is a premier long-haul freighter and an integral part of the global cargo fleet. In the current environment of strong demand for international airfreight, the B777F’s capacity and range allow operators to transport large amounts of cargo quickly and efficiently over long distances while minimizing fuel stops and associated costs.”

In total, the group operates two B777 and four B747 freighters.

In the first quarter of the year, the Air France KLM Group announced a loss of €1.5bn, while last year it made a loss of €7.1bn.