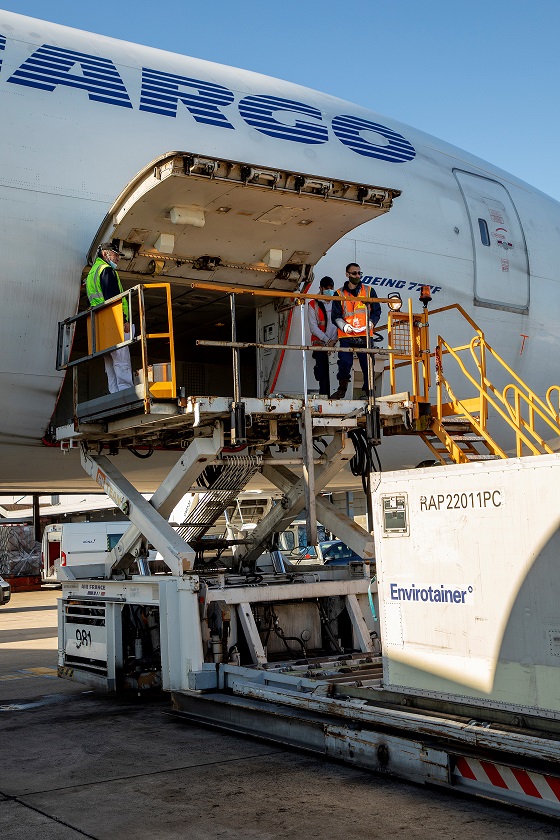 In the latest development of the long-running case of an alleged air cargo cartel, Air France has obtained the annulment of a €3.9m fine imposed by the Competition Commission on the carrier on December 2, 2013.

The annulment was granted on November 16, 2022 following an appeal to the Swiss Federal Administrative Court in which Air France was represented by Linklaters and Swiss law firm RVMH.

Linklaters summed up: “The Federal Administrative Court accepted Air France’s arguments, particularly regarding the lack of jurisdiction for certain practices.”

In December 2015, the European Union General Court had annulled the Commission’s decision against 11 cartel participants that appealed, concluding that there had been a procedural error. However, it did not rule on the existence of the cartel, and this prompted several carriers to seek annulment or reduction of their fines.

Some carriers found in 2010 to have been guilty of participating in the same price-fixing cartel (alleged to have begun in the late 1990s) succeeded last year in obtaining annulments or reductions of fines, while others had their appeals dismissed.