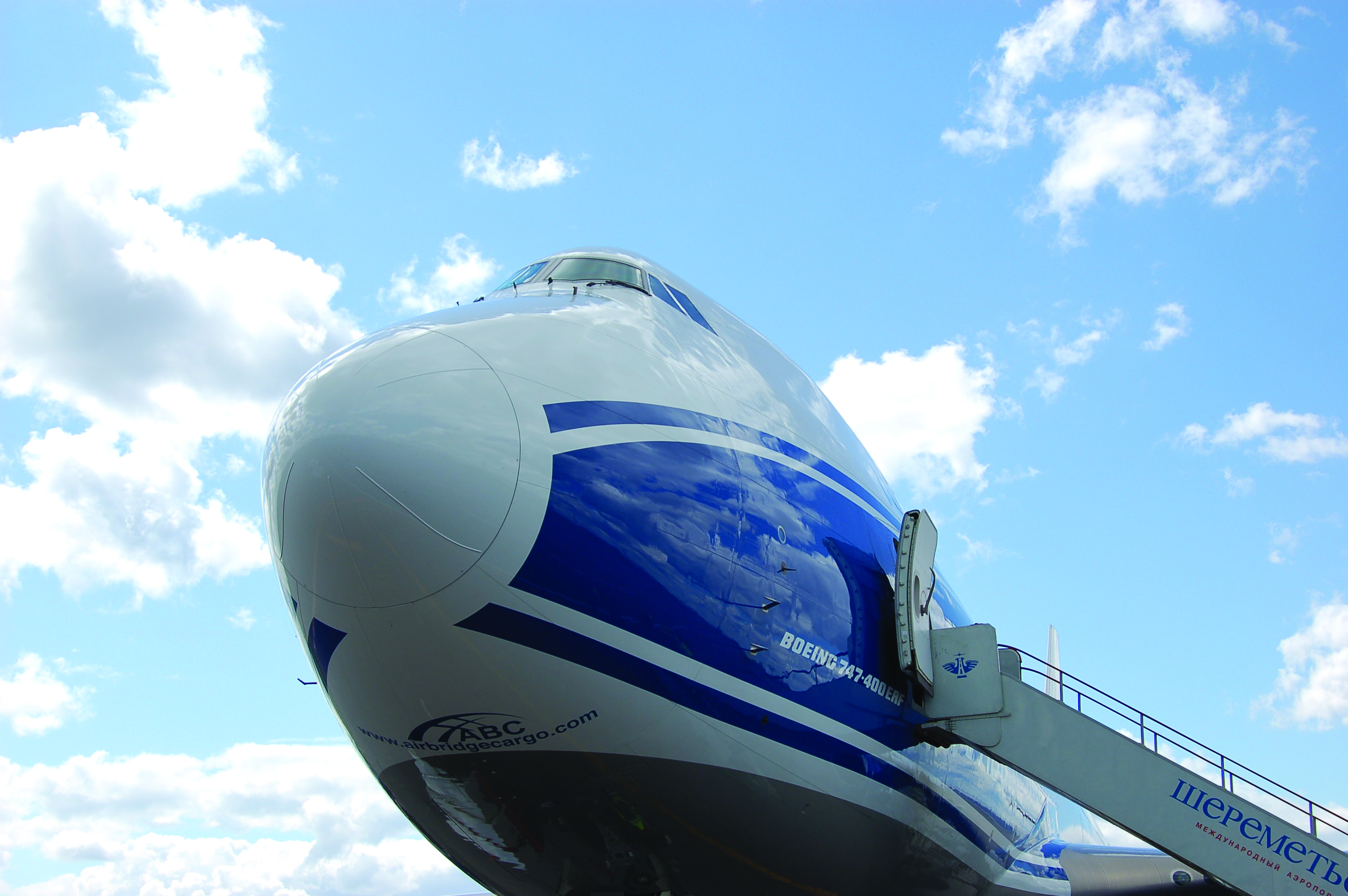 AirBridgeCargo Airlines (ABC) has added twice-weekly Los Angeles flights to its global network.
The carrier, which entered the North American market in 2011, already serves Chicago and Dallas/Fort Worth and is now moving 55,000 tones a year across the Atlantic.
Senior vice president for sales and marketing, Robert van de Weg, said: “Launching Los Angeles flights is part of our ongoing commitment to develop our presence in the US and follows strong customer interest in both China and the US.”
He said that ABC has become one of the world’s fastest growing international cargo airlines with an average growth rate of 11 per cent over the last five years.
AirBridgeCargo has opened sales offices in every major gateway in the country, including Chicago, Dallas, Houston and New York and, in 2014, increased its weekly B747 freighter services through Chicago to seven per week and opened a second route to Dallas/Fort Worth. With the start of the summer 2015 schedule, this increases to nine.
ABC’s move follows Qatar Airways Cargo’s announcement of a new freighter service to Los Angeles Airport to start in April. The twice-weekly B777F to Los Angeles will become Qatar Airways Cargo’s fourth US freighter destination, alongside Houston, Chicago and Atlanta.
Qatar Airways uplifted over 49,000 tonnes of airfreight from the US in 2014 with Los Angeles ranking fifth in the US in terms of air cargo volumes processed.