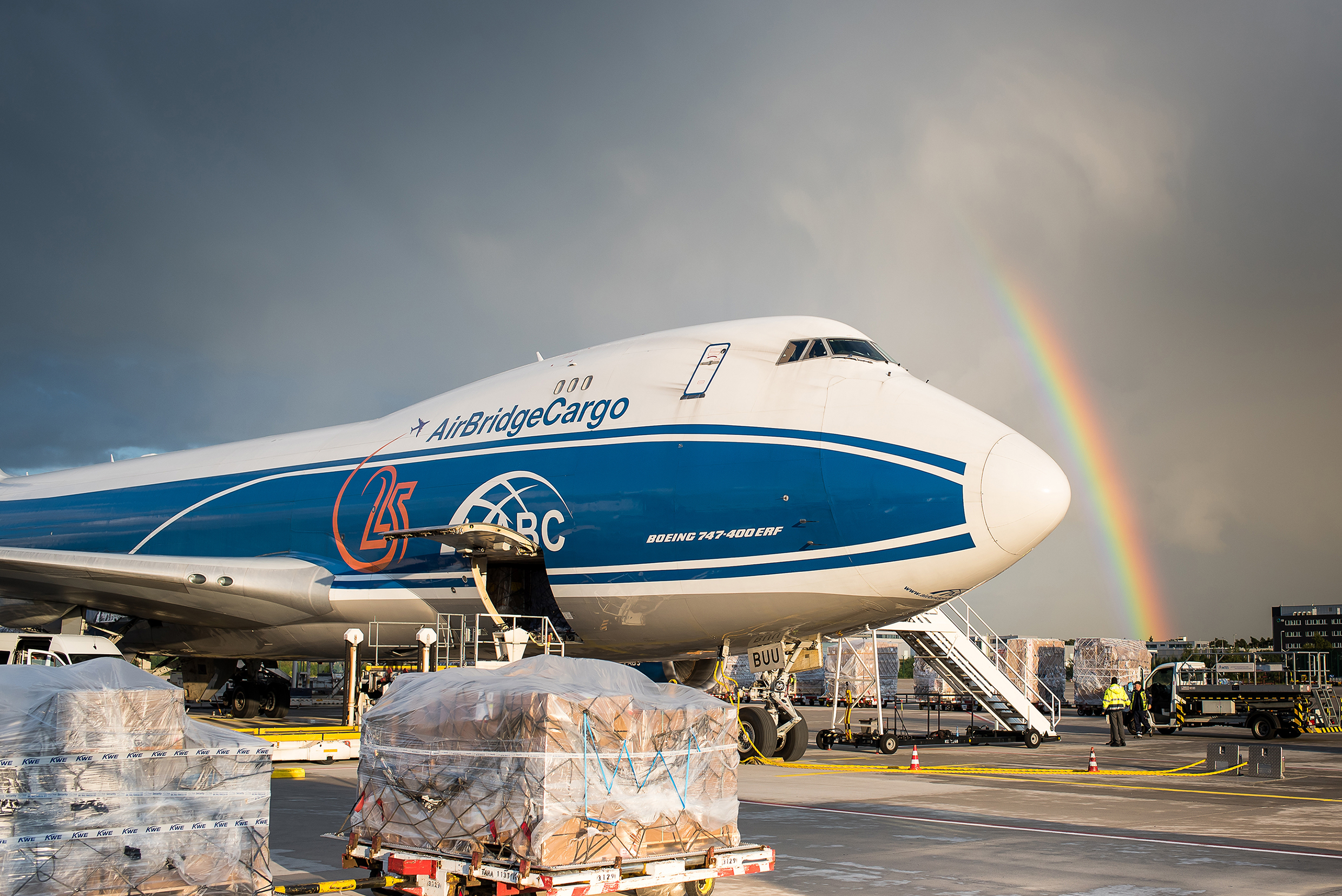 AirBridgeCargo Airlines (ABC) will become the fifth freighter operator to provide scheduled services at Rickenbacker International Airport (LCK) in Columbus, Ohio.
The Russia-based carrier joins a network of logistics service providers at the US cargo-dedicated airport, which is located within a one-day drive to nearly half of the US population and one-third of the Canadian population.
ABC’s inaugural flight will land April 5, and weekly scheduled flights will continue on Thursdays, carrying freight inbound from the airline’s global hub in Moscow and returning to Moscow through Liege, Belgium. The carrier will employ its fleet of Boeing 747 freighters that provide up to 139 tons of capacity.
Sergey Lazarev, general director for ABC, said: “With a view to continue expansion of our footprint in the US, Columbus has been on the radar of our business interests for quite a while.”
Lazarev added: “Rickenbacker’s strengths, such as proximity to distribution centers of various companies, including the fashion and apparel industries; airport and ground handling infrastructure and facilities; and the existing network of partners in the Columbus Region, ensure we can provide our clients with reliable and efficient service.”
ABC joins Cargolux, Cathay Pacific Cargo, Emirates SkyCargo and Etihad Cargo as freight carriers that operate up to 15 weekly international flights at LCK.
“We’re excited that Rickenbacker’s advantages have translated to success for our forward-thinking logistics partners, which in turn drives the success of the Columbus region,” said Joseph Nardone, president and chief executive of the Columbus Regional Airport Authority, which operates Rickenbacker.
Nardone continued: “Rickenbacker has grown phenomenally during the past five years, and the next five years look even more promising.”
Read more Cargo Airport and Freighter Operator news

Qatar Cargo has temporarily suspended its freighter flights to Pittsburgh during the quiet season for cargo. A spokesperson for Allegheny…