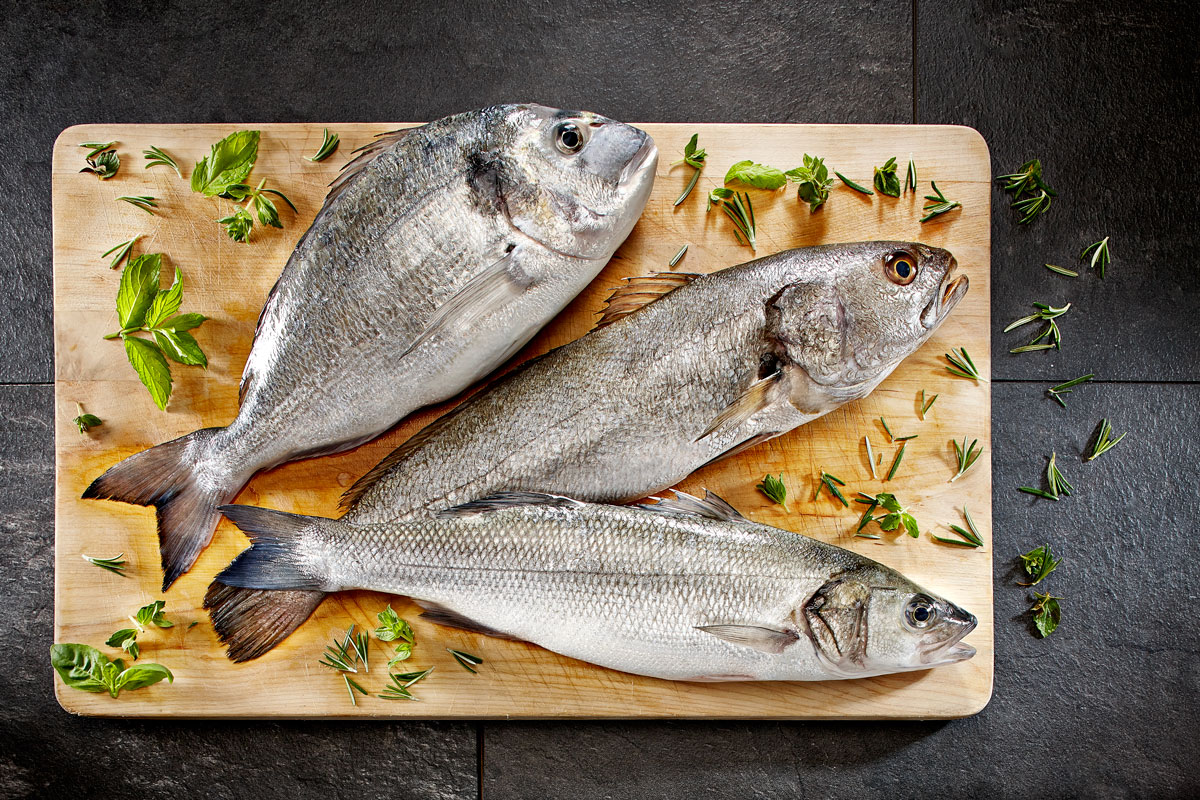 Martin Langaas, director cargo at Avinor, says: “AirBridgeCargo is an important part of our aim to facilitate more capacity for the Norwegian seafood industry to our largest trading partners in Asia. Freighter routes are boosting the competitiveness of Norwegian seafood.”

The new Boeing 747-8F flight to Seoul will go via Moscow, Russia.

In 2018, AirBridgeCargo carried seafood with an estimated export value of half a billion NOK on its two weekly freighter departures from Oslo Airport.

“With the new departure, capacity is estimated to increase by another quarter billion NOK in annual export value,” says Langaas.

The new departure will be operated on Tuesdays in addition to the airline’s existing Tuesday and Friday departures from the airport. With the added capacity, AirBridgeCargo will be able to offer the market close to 230 tons of seafood capacity from Oslo Airport on Tuesdays.

The new service comes just days after the airport operator reported that a deal with cargo handler WFS for the operation of a new seafood centre at the airport had fallen through.

Also, last week, the first non-stop (belly) service between Oslo and Beijing was launched, which the airport hopes will also prove attractive to seafood shippers.