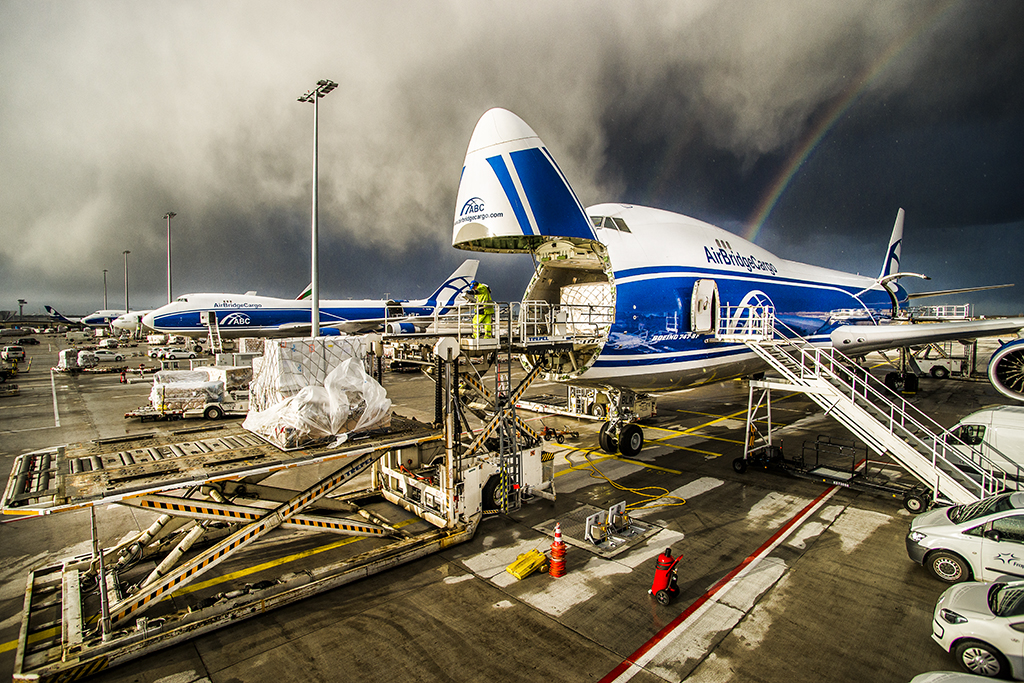 AirBridgeCargo (ABC) hopes to capitalise on growth in the domestic Russian market as import demand to the country and the wider CIS region comes under pressure.
Speaking at the Caspian Air Cargo Summit, ABC regional sales director Russia & CIS Oleg Makushkin told delegates that despite the difficult market conditions there were opportunities to be found in the region.
ABC, for example, would look to offer services that will capitalise on the intra-Russian market.
At the moment, the market is mainly controlled by the bellyhold offer. However, the difficult economic conditions faced by the country had resulted in a reduction in passenger travel and therefore belly capacity was also being reduced.
This opened up opportunities for cargo airlines to win domestic traffic.
Makushkin said that the airline would use a combination of its 15 Boeing 747 and three B737 freighter aircraft to create feeder services from the country’s main airports to facilities in more “exotic” locations, such as the north of the country.
This feeder operation would hopefully make the services cost-competitive compared with passenger operations.
The uncertain future of Transaero could also create opportunities, he said.
Looking at the wide market, Makushkin said that during the first six months of 2015 imports into Russia were down by around 35% on a year earlier, while CIS imports had slipped by around 21%.
This was caused by the economic sanctions, banking restrictions, financial volatility and deprecation of local currencies.
Boeing Commercial Aeroplanes air cargo market analyst Tom Crabtree agreed that the region was facing difficult conditions.
Total origin and destination airport traffic in the region had slipped by around 6% in 2014 to around 1.2m tonnes.
Boeing had projected revenue tonne km growth of 3.7% per annum over the next 20 years for the CIS region, slightly behind projected global growth of 4.7%.
He added that domestic Russian traffic accounted for around 53% of total volumes for the region, while European traffic was next at 18% and Asia third at 12%.