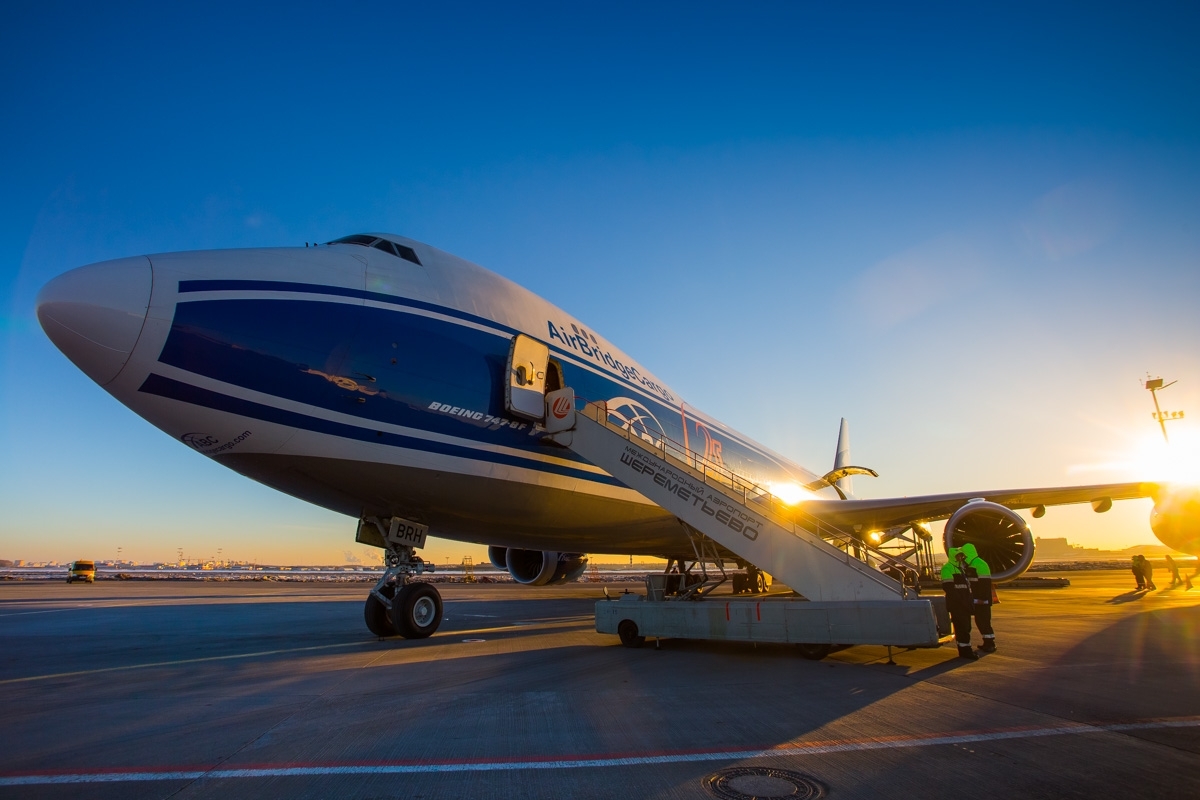 AirBridgeCargo is maintaining its freighter services from Oslo Airport despite Moscow placing a ban on the transhipment of Norwegian salmon.

The Russian freighter operator launched twice-weekly all-cargo services from Oslo in late 2016 with seafood, mainly salmon, being transhipped to Asia and North America via Moscow.

Last year the company added a third weekly call at the Norwegian hub as it looked to capitalise on rising demand for Norwegian seafood in South Korea.

However, Russia now appears to have ramped up a ban on imports of Norwegian food that was implemented five years ago to also include salmon transhipments through the country.

In response, an AirBridgeCargo spokesperson said: “AirBridgeCargo Airlines is in contact with Russian Customs Authorities and Ministry of Transport in regards to clarification of seafood transit issue via territory of Russia.

“We continue operating the flights out of Oslo and fulfilling our obligations towards our customers and stay in close communications with our clients and partners  in this respect.”

The carrier has other flights from Karaganda linking into the rest of the AirBridgeCargo network.

The exact reason for the ban on salmon transhipments via Moscow has yet to be confirmed by Russian authorities, although seafood news sites have suggested there are political undertones to the move, with Norway being a member of NATO.

GA Telesis signs up for a second B737 conversion with AEI

GA Telesis is exercising an option for a second B737-800SF freighter conversion with Aeronautical Engineers, Inc. (AEI). The second aircraft…