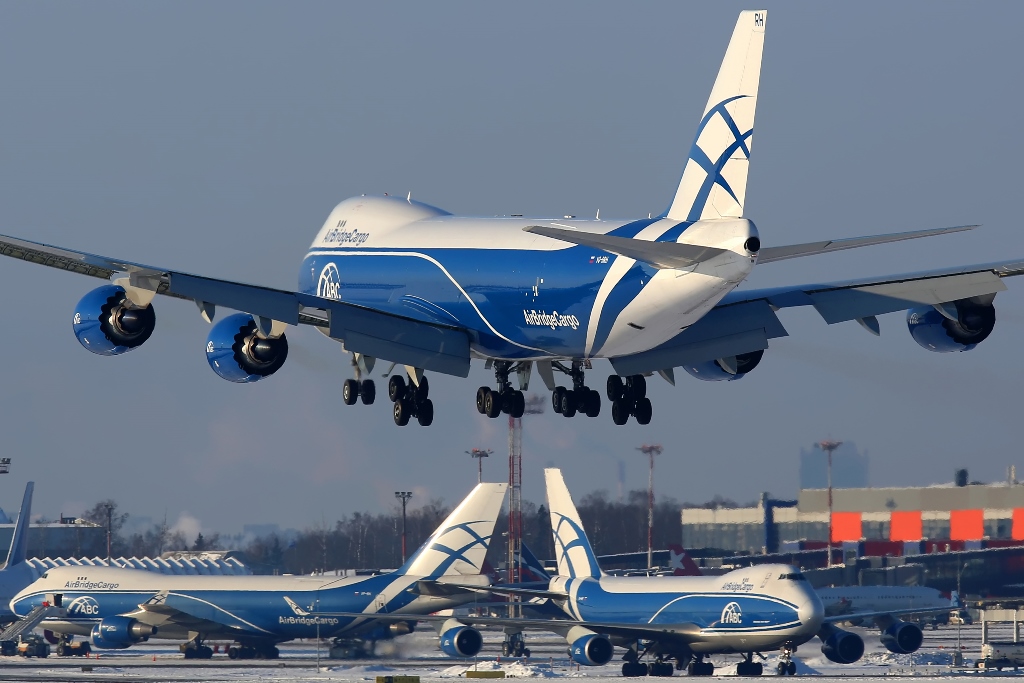 AirBridgeCargo recorded a 2% increase in cargo volumes to more than 700,000 tonnes in 2018 driven by growth in special cargoes and additional destinations.
The airline saw its volumes of special commodities increase by over 25% in 2018. Pharma volumes increased by more than 60% year on year, dangerous goods shipments using the airline’s ‘abc DG’ product rose by 40%, its abc XL demand for oversize and heavy cargoes increased by over 20% versus 2017, and e-commerce business delivered via AirBridgeCargo’s abc e-com product was up 6%.
The airline said that the increase is also attributed to the introduction of new destinations, notably Ho Chi Minh City, Shenzhen, Budapest, and Columbus.
Looking ahead, the airline is positive about the coming 12 months.
Sergey Lazarev, general director of AirBridgeCargo Airlines, said: “2019 will be an exceptional year for ABC – the year of our 15th anniversary – and we are delighted to achieve another company milestone supported by the consistent results of 2018.
"New challenges are ahead of us, but that’s what makes the air cargo industry an exciting place to be. We are all set and ready for new plans and accomplishments as we continue to follow our growth strategy."
One of the main areas for further progress this year will lie in the development of digital solutions for  customers.
The airline has invested in equipment to improve the monitoring of a cargo’s condition – temperature logger, shocking sensors, Bluetooth transmitting devices – and partnered with companies, such as Unilode and SITAONAIR, to guarantee 100% traceability of shipments and continue the move towards an ‘Internet of Things’ platform.
The 2% increase recorded last year lags behind growth of 13% in 2017 in line with an overall market slowdown.