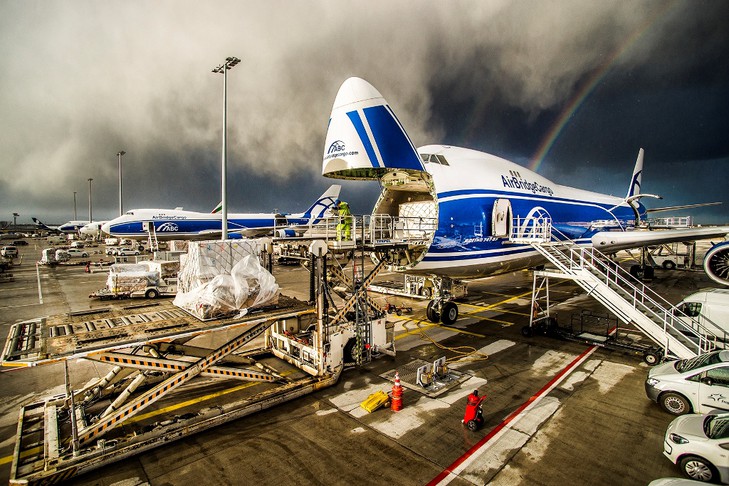 AirBridgeCargo (ABC) has won the rights to operate scheduled operations to several new destinations in the US.
Documents seen by Air Cargo News show the Russian scheduled freighter airline has won the rights to operate flights from the Russian Federation to Seattle (Washington) Columbus (Ohio), Boston (Massachusetts) Washington DC and San Francisco (California) via intermediate points, which are expected to be in Europe.
“With respect to the applicant’s request for exemption authority, we find that grant of this authority is consistent with the public interest, and that the applicant has demonstrated, based on the record, that it is financially and operationally qualified to perform the services authorised,” the Department of Transportation (DOT) documentation said.
“In addition, by memorandum dated August 30, 2016, the Federal Aviation Administration advised us that it knew of no reason why we should act unfavorably on the applicant’s requests.”
The documentation added that ABC would not be permitted to operate any charter flights unless specific authority had been granted by the DOT.
The documentation showed that the airline already had approval to operate flights from Russia, via an intermediary point, to Houston, New York, Atlanta, Chicago, Miami, Dallas Fort Worth, Los Angeles and Anchorage.
The application to operate scheduled services to Seattle should come as no great surprise; as part of an order by its parent company, Volga-Dnepr, for 20 Boeing 747-8 freighters, the airline had agreed to provide “long-term logistics support” for Boeing Commercial Airplanes and its partners using B747s and Antonov 124-100 freighters.
The airline has been expanding services to the US over recent years. In May it started new operations from the Middle East  and late last year it added Atlanta flights.