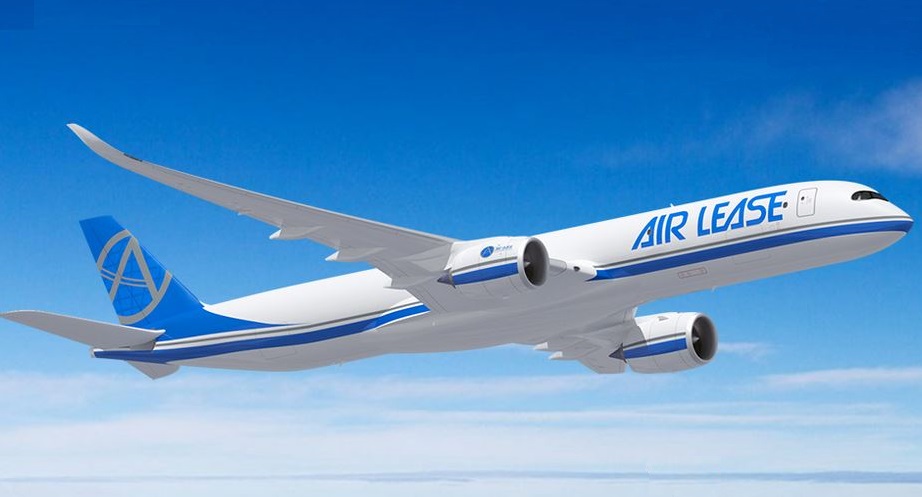 Air Lease has placed a provisional order for A350 freighters, making it the launch customer for Airbus’ new freighter programme.

The aircraft lessor placed a provisional order for seven of the freighter aircraft at the Dubai Airshow as part of a wider deal for 111 Airbus aircraft.

The order will be finalised over the coming months, Air Lease said.

“With foresight, ALC is solidifying its order portfolio for the most desirable aircraft types as we exit the crisis and in particular, it has seen the formidable value the A350F brings to the cargo market.

“ALC’s endorsement confirms the global enthusiasm we see for this quantum leap in the freighter space and we applaud its insightfulness in selecting it and in beating everyone to the finish line for the first A350F order announcement.

“In addition we agreed to make our sustainable aviation vision part of this agreement which is a priority for us both.”

So far, it is the only new generation freighter aircraft ready for the 2027 ICAO CO2 emissions standards.

Airbus believes that these new regulations will result in a wave of replacements as existing newbuild widebody freighter programmes become obsolete.

The aircraft’s capacity is expected to be around 90 tonnes.