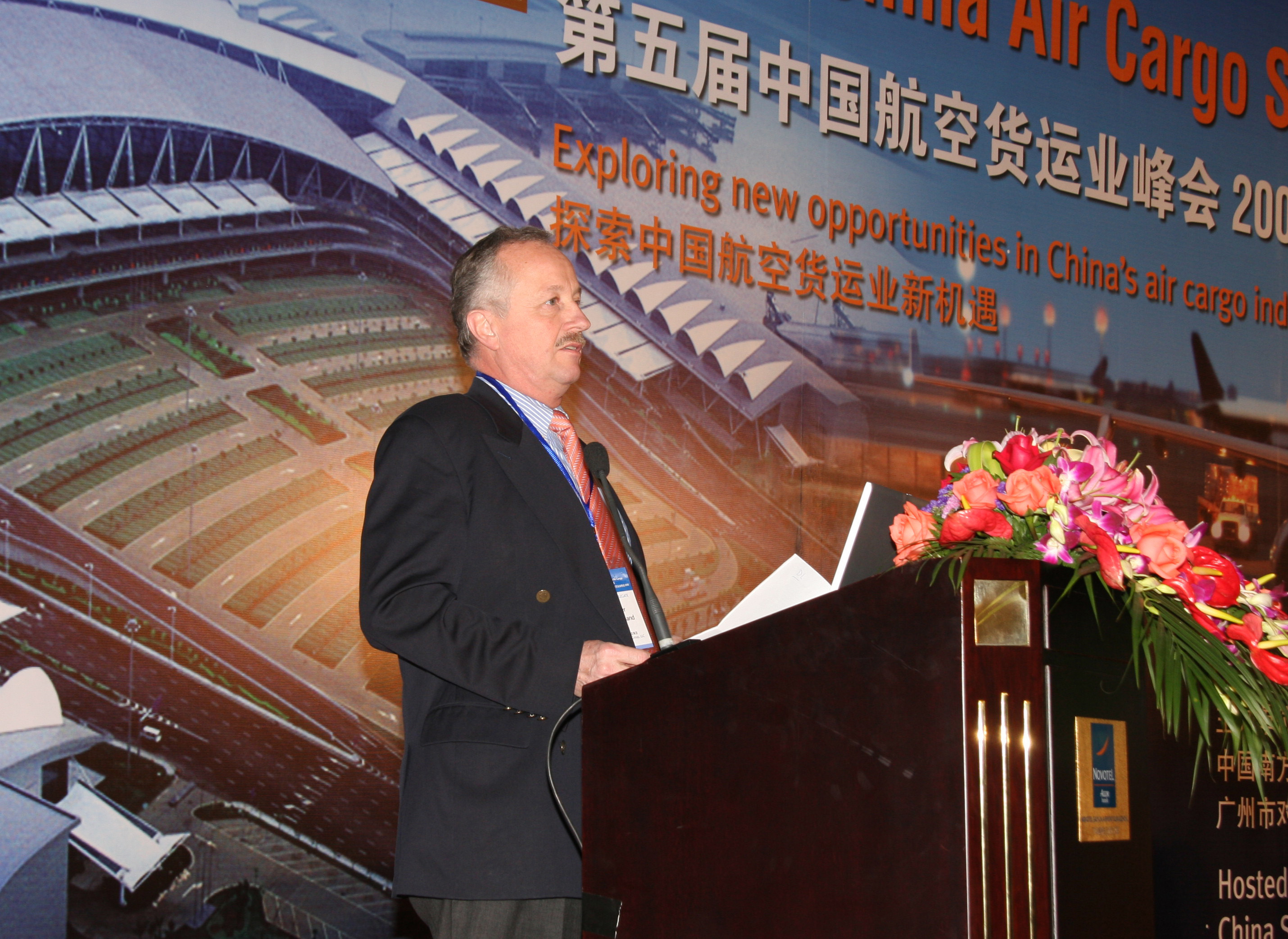 Airbus stalwart Didier Lenormand is leaving the European airplane maker after 38 years but instead of retiring he has set up Phoenix Aero Consult, a network of air cargo experts.
Lenormand, who helped develop Airbus’ cargo footprint in the global market, has some 20 years’ experience in dealing with Asia and China which forms an important part of his consultancy services.
Looking back over his Airbus career, Lenormand told Air Cargo News: “When I joined in August 1978 the company consisted of about 300 people, selling one model, the A300B, with a production of fewer than 20 aircraft per year.
“That time was very exciting: it was like a family business but with global ambitions. We had salesmen in all five continents but structured differently: There was no business deals with China, the country at that time (like the USSR — now Russia) was totally out of sight.
“Our prime target was to penetrate the US market. Looking for a ‘proof of concept’ with a ‘twin aisle twin’ (engine) and aiming at the market with larger volumes. We were bringing jumbo comfort to regional markets: a spacious cabin with two corridors and two engines for lower fuel cost, and already there was cargo space in the belly.”
The challenge was to sell it, said Lenormand: “Our first US deal was with Frank Bormann (who went to the moon in the early 1970s). In the late 1970s, Frank was running Eastern Airlines based in Atlanta and EAL was flying US domestic trunk routes, in particular the eastern corridor: La Guardia─Miami.
“After an initial trial with two distressed A300B ─ ex-Air Siam which went bankrupt before the aircraft were delivered ─ Frank placed a total order for up to 35 aircraft in 1977.  It was the start of Airbus’ commercial expansion, the time when Airbus started hiring more people and the time when I joined the company.”

In the 1970-80s Lenormand was working in the market research group, in charge of Latin America, then he moved to the production department, to follow-up Airbus’ industrial budget. In the early 1990s, Lenormand joined the commercial department in charge of various functions: market forecast, including global air cargo-freighter fleets, Asian passenger traffic-fleet forecast, and was later head of business development with asset management.
In 2007, he was promoted director marketing-freighters with a team of seven people in Toulouse, Washington and Beijing, the latter two offices for the US and China markets.

“Looking back, I realised that these 38 years have brought me tremendous experiences in various domains. The most striking, right from the early days, was our great cultural intermix, initially from many European nations working together on a single integrated project.
“Each country bringing what it could do best. Airbus pioneered this really global and diverse organisation. And this diversity in origins continues to strengthen Airbus.”
Lenormand’s second “great privilege” was to work in China with the Chinese, particularly in the marketing of Airbus’ cargo capabilities, forecasting and training.
“I have travelled in China since the early 1990s. In those days, Airbus had less than 20 aircraft in service in China. My ultimate privilege was to witness the tremendous changes that China and its wonderful people have experienced over those 20 years: full steam ahead to modernity.
“I experienced the change in infrastructure and ease of travelling. But far more interesting and enriching was to perceive the change in mentality and behaviour, people with better education, eager to learn and discuss with us about new ideas and new ways of working. Over those 20 years I lived during an industrial revolution [in China] similar to ours (which took us some 100 years): a once in a lifetime privilege.”
Lenormand considers his major job achievement with Airbus was to develop its air cargo footprint in the global market, building a range of Airbus freighters by writing the first Airbus air cargo market forecast in 1989.
“That period saw my involvement in the definition of the A300-600F for FedEx in 1992/94 (36 sold in one go), our campaign to win UPS (initially 90 x A300-600F ordered) and of course supporting the concept of cargo conversion with partners for the A300B, A310 and A300-600.
“Eventually, in the 2000s, our midsize fleet of new and converted freighters in service was second in number only to the 747Fs: a well-kept secret in the industry. Part of these activities was my involvement in the launch of the A330-200F, its P2F cousins and its smaller siblings the A320/A321P2F. Building a true family of modern freighters.”
On the global air cargo community, Lenormand stated: “This is a small family, driven by esteem, friendship, hard work but no cheating. I realised how close we became with all those years spent in the same domain: air cargo.
“People move around, change functions but remain. This is unique and brings genuine ties between individuals.”
Of the future, Lenormand said that while he turns a page, “the game is definitely not over”.
He continued: “I am not out of air cargo: I have created Phoenix Aero Consult which is to be seen as a network of air cargo experts and trusted friends working together. I offer my skills, experience and global contacts to the industry.
“To offer my 20 years of air cargo dealings in the various domains of aircraft evaluation, competitive analysis, asset management, market analysis and forecasting to all those in need for such skills among start-ups, and smaller companies.
“I also offer my great 20 years of experience in dealing with Asia and China. I develop training about cultural awareness with institutions in Europe and China/Hong Kong on trans-cultural negotiations techniques.”
To contact Didier by email, click here