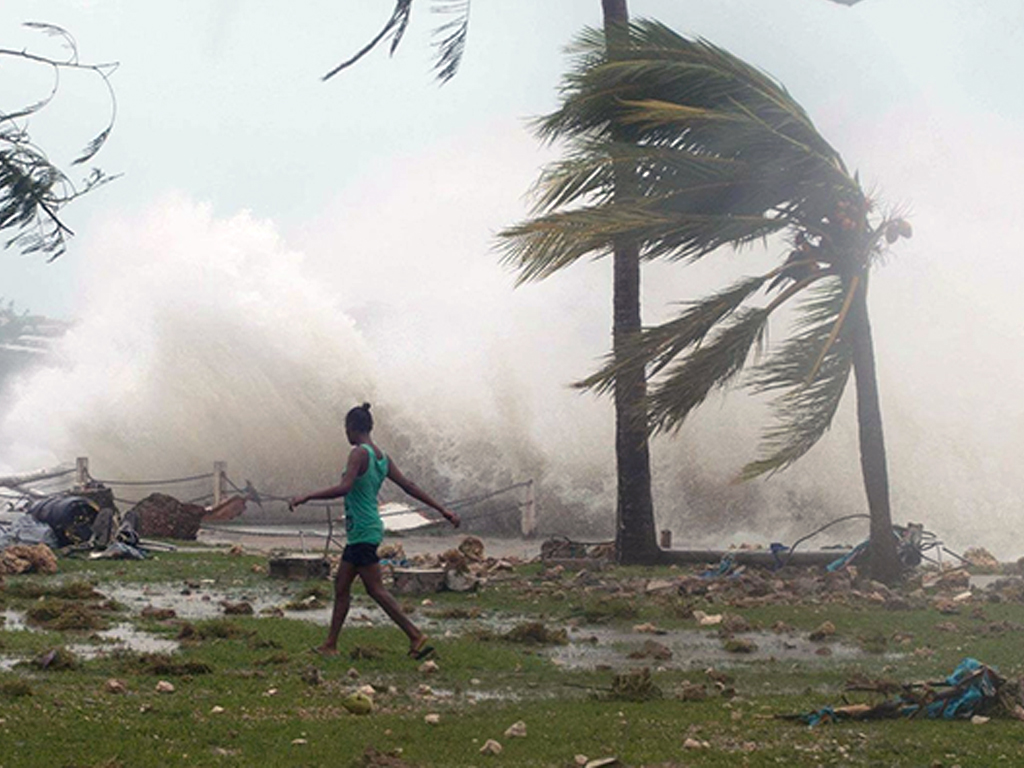 Rapid response organisation Airlink says it is seeing strong demand for cargo airlift to Haiti following the hurricane there. It has also sent in personnel through some of its partner airlines.
At the time of writing, airports remained closed and are not expected to reopen until Friday (it was later reported that the capital’s airport at Port-au-Prince had reopened for aid flights only) while a key bridge connecting the eastern and western parts of the country has collapsed and roads are, to a large extent, impassable as a result of the storm, making overland logistics challenging.
Chartered cargo flights remain a strong possibility as demand for goods continues to rise, says Airlink.
Following Hurricane Matthew in the southwest part of the country on the morning of 3 October, more than 300,000 people are now in shelters in Haiti and food is running out.
The damage is exacerbated by poor building construction standards and the country was already short of food even bore the hurricane struck. Medical supplies and hygiene kits are also urgently needed.
Airlink is a non-profit rapid-response organiser partnering with 35 airlines and more than 60 non-governmental organisations (NGOs) to provide global humanitarian relief. It was established in 2010 and has worked with its airline members to respond to a number of ‘rapid-onset disasters’, including the earlier earthquake in Haiti, the tsunami in Japan, Hurricane Sandy, Typhoon Haiyan in the Philippines and the Ebola crisis in West Africa.
A spokesman for London broker Air Charter Service said it had only booked one charter for Haiti so far, for passengers. ACS had though quoted to various charities and aid agencies, though none had yet booked any flights.
See Interview: Steven Smith