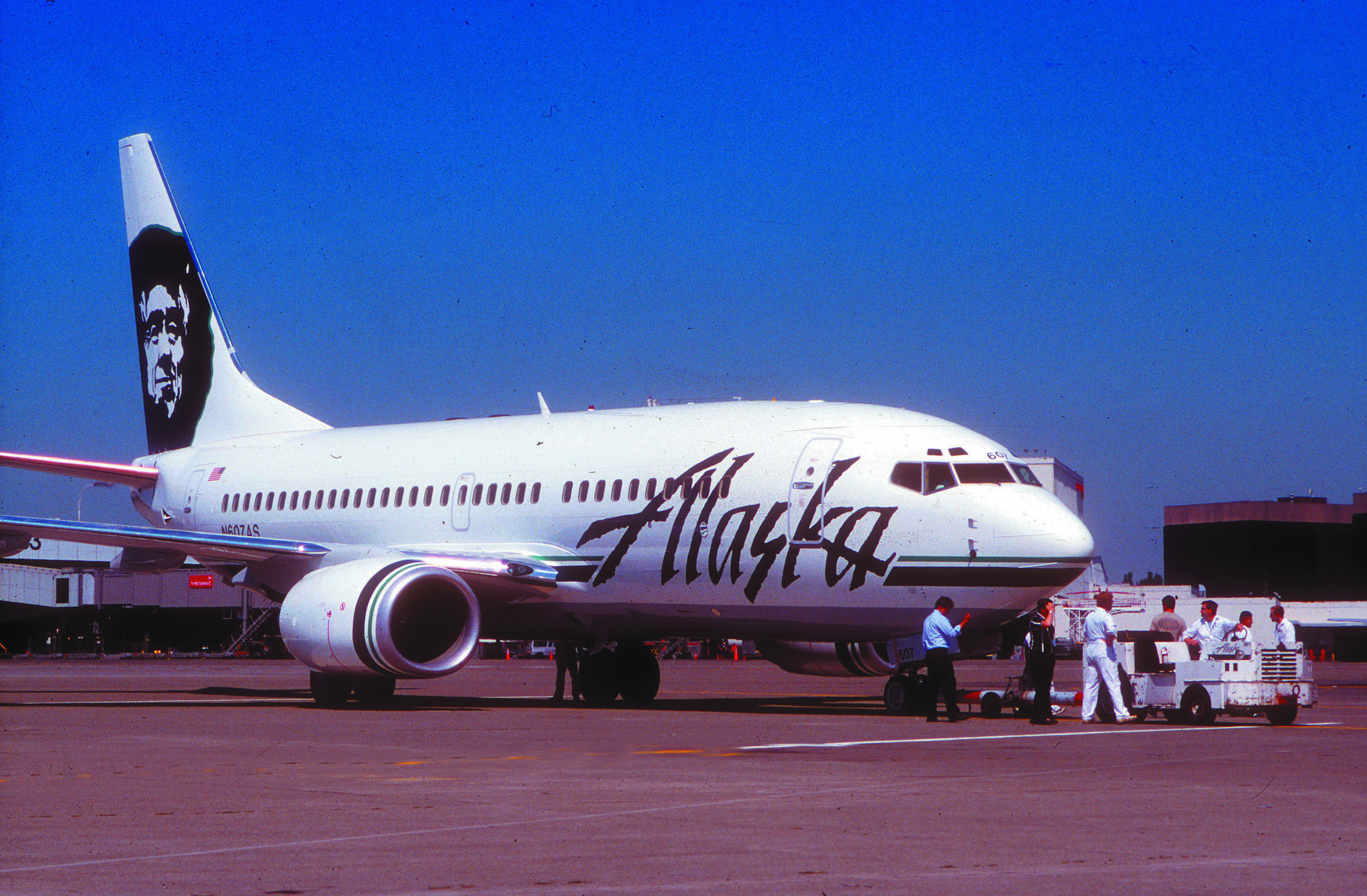 Alaska Air Cargo is the latest airline to change its pricing model by cutting the number of surcharges.
From today, the US airline’s new pricing structure will see its two current surcharges rolled into its base rates and customers will now only be charged by freight weight and a single screening fee.
It said surcharges, fluctuating fuel prices and fees had made calculating the total cost of shipping cargo complex.
Alaska Air Cargo managing director Jason Berry said: "As the only major US carrier to operate freighters, Alaska Air Cargo plays a critical role in moving freight throughout the country.
"Simplifying the rate structure has been a top request of our customers and is the next step in the transformation of our cargo business."
In addition to changes to the pricing structure, several business processes will be automated later in 2016, greatly reducing the time it takes to process a shipment.
The new pricing structure is one of a series of changes Alaska Air Cargo has made in the past year, including expanding service to 10 new markets.
In early 2017, the carrier expects to take delivery of retrofitted 737-700  passenger aircraft that will be added to its fleet as freighters
The change to an all-freighter cargo fleet will allow Alaska Air Cargo to increase its main deck shipping capacity by 15%.
IAG, Lufthansa and Emirates are some of the major airlines that have already announced simplified pricing structures.