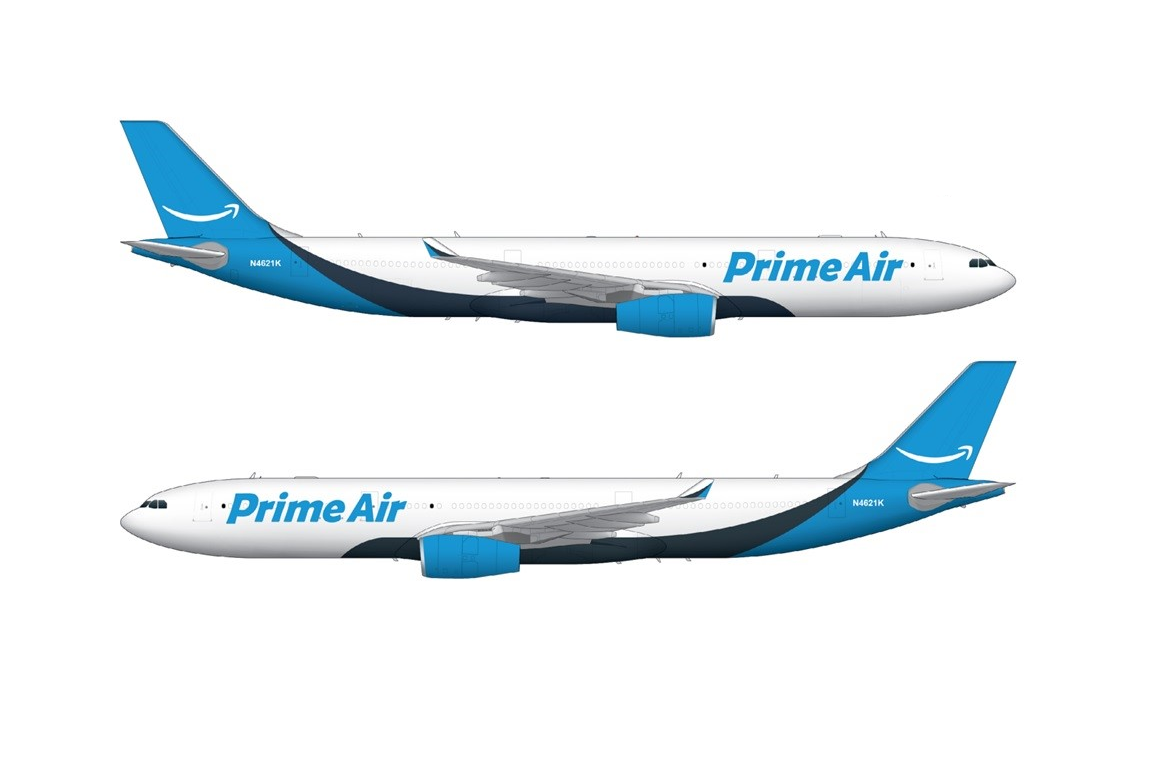 Amazon Air will expand its fleet with the addition of 10 A330-300 converted freighters from lessor Altavair.

The aircraft will be operated for Amazon by Hawaiian Airlines and will be converted by Germany-headquartered Elbe Flugzeugwerke (EFW), a joint venture between Singapore-based ST Engineering and France-headquartered Airbus.

The deal with Hawaiian will last for eight years with options to extend for a further two and three years.

Philippe Karam, director, Amazon global air fleet and sourcing, said: “These A330-300s will not only be the first of their kind in our fleet, they’ll also be the newest, largest aircraft for Amazon Air, allowing us to deliver more customer packages with each flight.”

Airbus said the aircraft would help the e-commerce airline to fulfil its one-day delivery promise to Amazon Prime customers.

Christian Scherer, Airbus chief commercial officer and head of Airbus International, added: “Amazon has built a reputation around delivering their goods to our doorsteps with extraordinary speed and consistency, and we’re very proud that our aircraft are trusted to become a key link in that remarkable logistics chain.”

The move comes as Amazon Air has slowed down its fleet expansion in recent months.

Total Amazon Air flight activity grew by 3.8% between August 2021 and March 2022, compared to 14.3% during the previous six months, found researchers at Chaddick Institute of Metropolitan Development at DePaul University in Chicago.

The reported size of Amazon Air’s fleet remained at 87 to 88 planes for most of the period from March to September, although several planes appear to be imminent, the report found.

The converted A330-300 aircraft offers a gross payload of up to 63 tonnes.

The longer-fuselage A330-300P2F – compared with the A330-200 – is particularly suited for integrators and express carriers, due to its high volumetric payload capability with lower-density cargo.

The A330P2F conversion programme, launched in 2012, is a collaboration between ST Aerospace, Airbus and their joint venture EFW.

Hawaiian also agreed to issue to Amazon.com NV Investment Holdings a warrant to acquire up to 9,442,443 shares of its parent’s common stock. 1,258,992 warrant shares vested upon warrant issuance.

The aircraft are owned by funds and accounts managed by KKR, with Altavair acting as lease servicer.