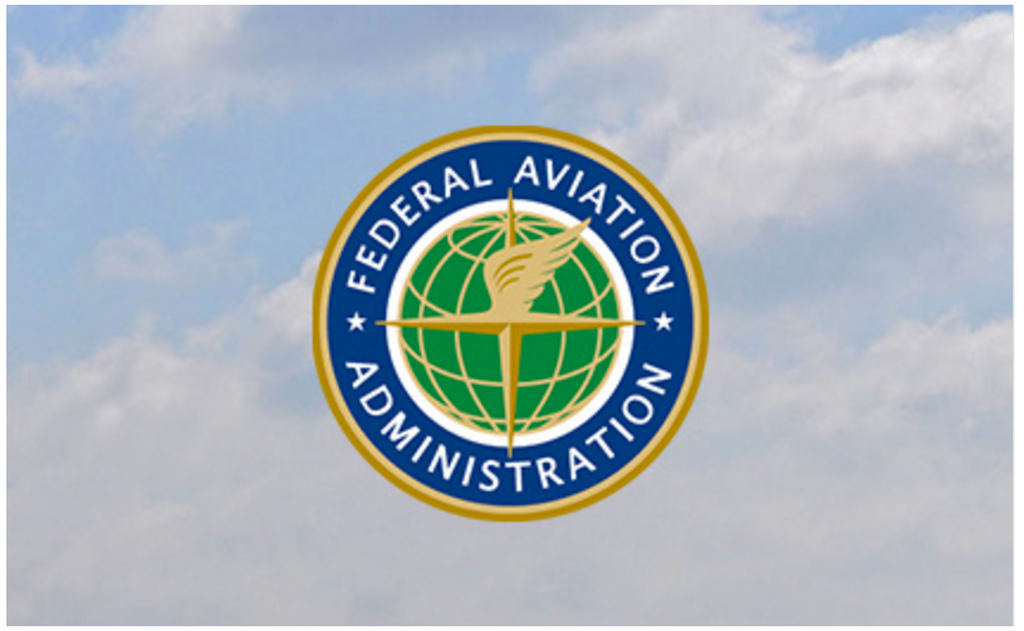 The US Federal Aviation Administration (FAA) has proposed a $350,000 civil penalty against Amazon.com for allegedly violating hazardous materials regulations.
In its website posting, the FAA alleges that on October 15, 2014, Amazon offered to United Parcel Service (UPS) a package containing a one-gallon container of ‘Amazing! LIQUID FIRE,’ which the US aviation regulator describes as "a corrosive drain cleaner" for transportation by air from Louisville, Kentucky, to Boulder, Colorado.
In its statement the FAA said: "While being transported, some of the Liquid Fire leaked through the fiberboard box. Nine UPS employees who came into contact with the box reported feeling a burning sensation and were treated with a chemical wash".
The FAA alleges the shipment "was not properly packaged, was not accompanied by a Shipper’s Declaration for Dangerous Goods and was not properly marked or labeled to indicate the hazardous nature of its contents".
It added: "Furthermore, the FAA alleges Amazon failed to provide emergency response information with the package, and that Amazon employees who handled the package had not received required hazardous materials training".
In its statement, the FAA said that Amazon "has a history of violating the Hazardous Materials Regulations. From February 2013 to September 2015 alone, Amazon was found to have violated the Hazardous Materials Regulations 24 other times".
The allegation, if proven, will be a cause of embarrassment for Amazon which has announced its intention to operate a fleet of 40 freighter aircraft in separate landmark lease and equity deals with the two largest US-based cargo aircraft lessors, ATSG and Atlas Air Worldwide.
The FAA said that it is continuing to investigate Amazon’s compliance with the Hazardous Materials Regulations applicable to air transportation.
Amazon has 30 days from receipt of the FAA’s enforcement letter to respond to the agency.
Amazon.com has been approached for a statement on the FAA allegations.