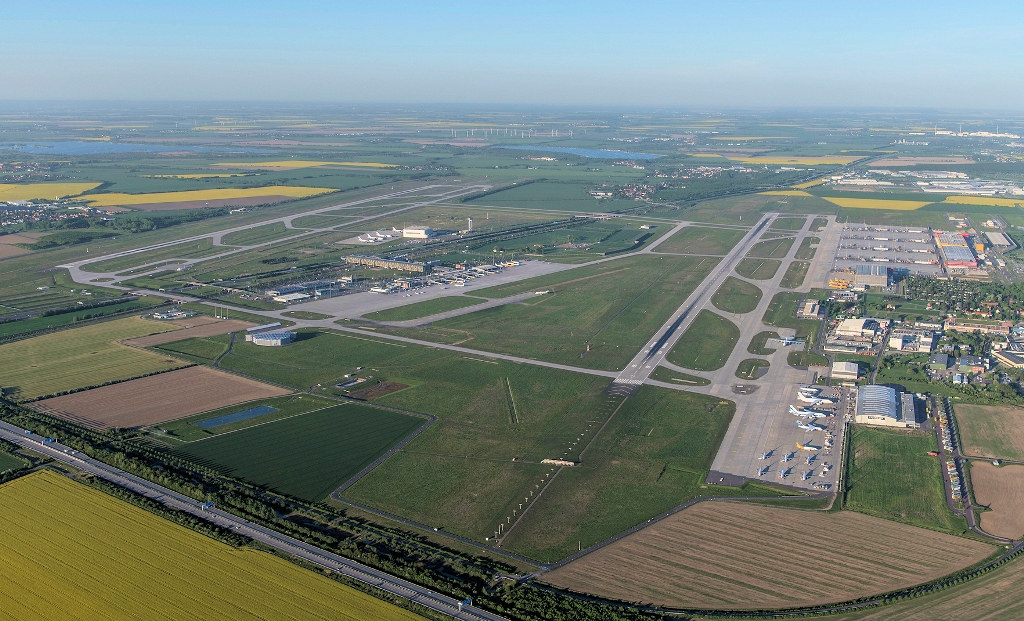 E-commerce giant Amazon is expanding its operations at Leipzig/Halle Airport with the addition of a new facility at the airport.

For this purpose, a cargo hall of around 20,000 sq m is to be built in the southern part of the airport site next to the existing World Cargo Center.

The aim is to use the new building to improve the operational processes, the airport said.

“The preparatory earthworks are scheduled to start in the next few days,” it added. “Construction work will commence once the official permits have been obtained and are planned to be concluded later this year. This expansion will create more than 200 new jobs in the Leipzig community.”

A recent report by finance bank KFW IPEX-Bank said that Amazon’s air capacity in Europe is mainly supplied by DHL subsidiary European Air Transport, which has a large presence at Leipzig.

Leipzig/Halle Airport has further vacant development space at its site measuring 1,400 ha and in the surrounding area, which the airport hopes will prove attractive to businesses in the logistics and airfreight sector.