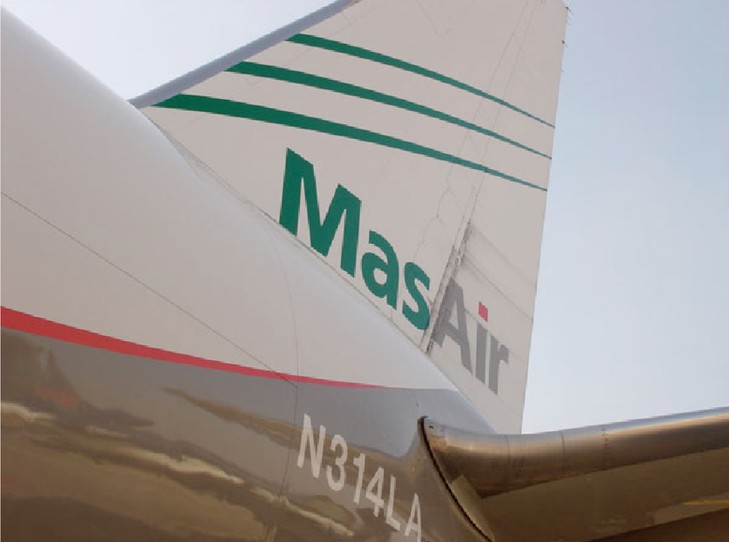 The airline recently received its third-country operators certification from the European Aviation Safety Agency (EASA), which will allow the carrier to perform scheduled commercial operations into, within, or out of the European Union, complying with all operating and regulatory standards
required by Europe.

The move is part of the airline’s ambitious expansion plans. It also recently took delivery of an ATSG-owned B767-300 converted freighter as part of a five-year dry-lease deal.

Initially the airline will offer ACMI services to Europe, a company spokesperson said.

At the moment there is no confirmed start date for operations and the destinations of such operation would depend entirely on potential customer´s needs.

However, the carrier has already seen strong interest in Frankfurt, Amsterdam Schiphol and Brussels.

The ATSG deal doubled the size of airline’s freighter fleet to two B767-300Fs but it has plans to add more aircraft and continue growing its ACMI operations in the “near future”.

Roberto Navarro, Mas Air’s director of operations, said obtaining European TCO certification “reflects the high quality of Mas Air’s technical and operational teams in terms of training and qualifications, which will translate on a new opportunity for Mas Air’s to expand its wings into Europe”.

In December 2018, the LATAM Group finalised the sale of its share in the airline to existing shareholders, with Mexico-based private equity firm Discovery Americas as a major shareholder.

At the time, MasAir operated a single B767.