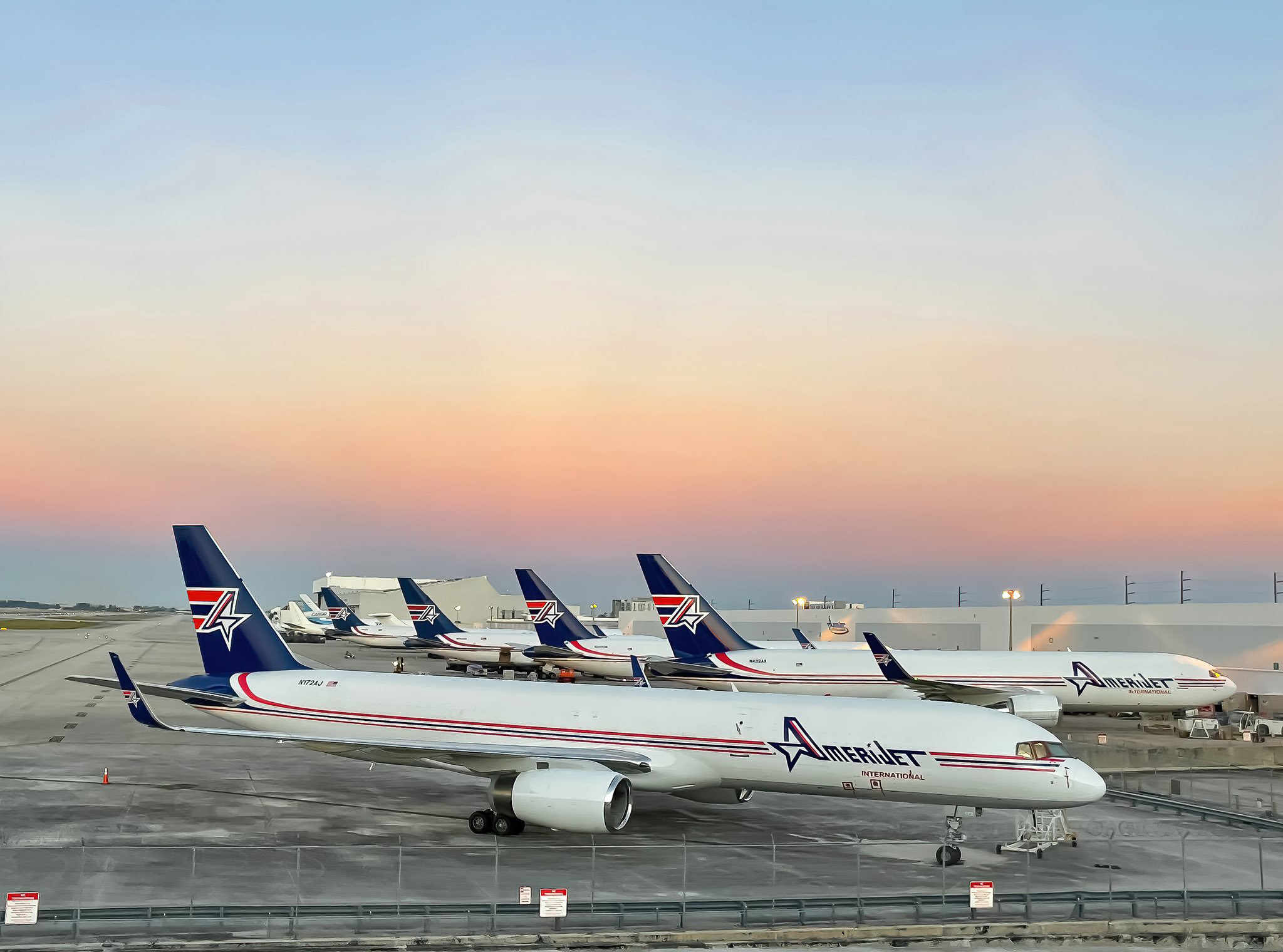 Fast-growing freighter operator Amerijet has its eyes on further expansion and hopes to double the size of its fleet in the coming five years.

The airline has experienced rapid growth in recent months as its fleet has grown from eight aircraft at the start of 2020 to operating 22 today – 16 B767s and six B757s.

And there is no resting on its laurels as it looks to grow the fleet further, chief executive, Tim Strauss says, with another five B767s joining the fleet next year.

Looking ahead, Strauss predicts further growth. “I think we can double the fleet again in another five years,” he says.

The fleet growth registered over the last couple of years has helped propel revenues and volumes at the company in line with its expanded network and customer base.

Last year, the company grew its sales by 40%, and this year it still expects to report a double-digit increase despite the market downturn.

But with this market downturn in mind, was this the best time to expand the freighter fleet?

“The industry will go through a down period that we can’t do anything about, but we will grow during it, and we are still hiring people,” says Strauss. “We are looking for more crew members and have been attracting many administrative people into the freighter business.”

Strauss says that network expansion and continuing to diversify are helping to fill the new aircraft and contribute to the growth in the future.

The carrier has over recent years expanded from a regional carrier serving destinations in the Caribbean, Mexico, Central and South America to one with a footprint in Europe and Asia.

“In 2020 we completed our ETOPs certification, developed key partnerships and started our first Transatlantic flight between Miami and Brussels,” explains Strauss.

However, he says its footprint in Europe and Asia is light, with plenty of room for growth.

“We haven’t touched a lot of markets yet,” says Strauss.

The airline also has a surprisingly small footprint in the US for its own flights.

“For our own commercial business, we don’t fly to anywhere in the US apart from Miami and Puerto Rico,” he says.

“We currently don’t have a US-connected product except by truck, which is a two- or three-day transit to Miami.

“We may decide to put a plane into the Midwest and feed our hub differently than we have been doing until this time. There are a ton of opportunities that we can still explore.”

The airline has also this year attracted a new customer type; a shipping group in the shape of AP Moller Maersk.

Maersk owns the world’s largest container shipping line (Maersk Line) and has been investing heavily in supply chain and logistics as it looks to create a more complete package for its customers. 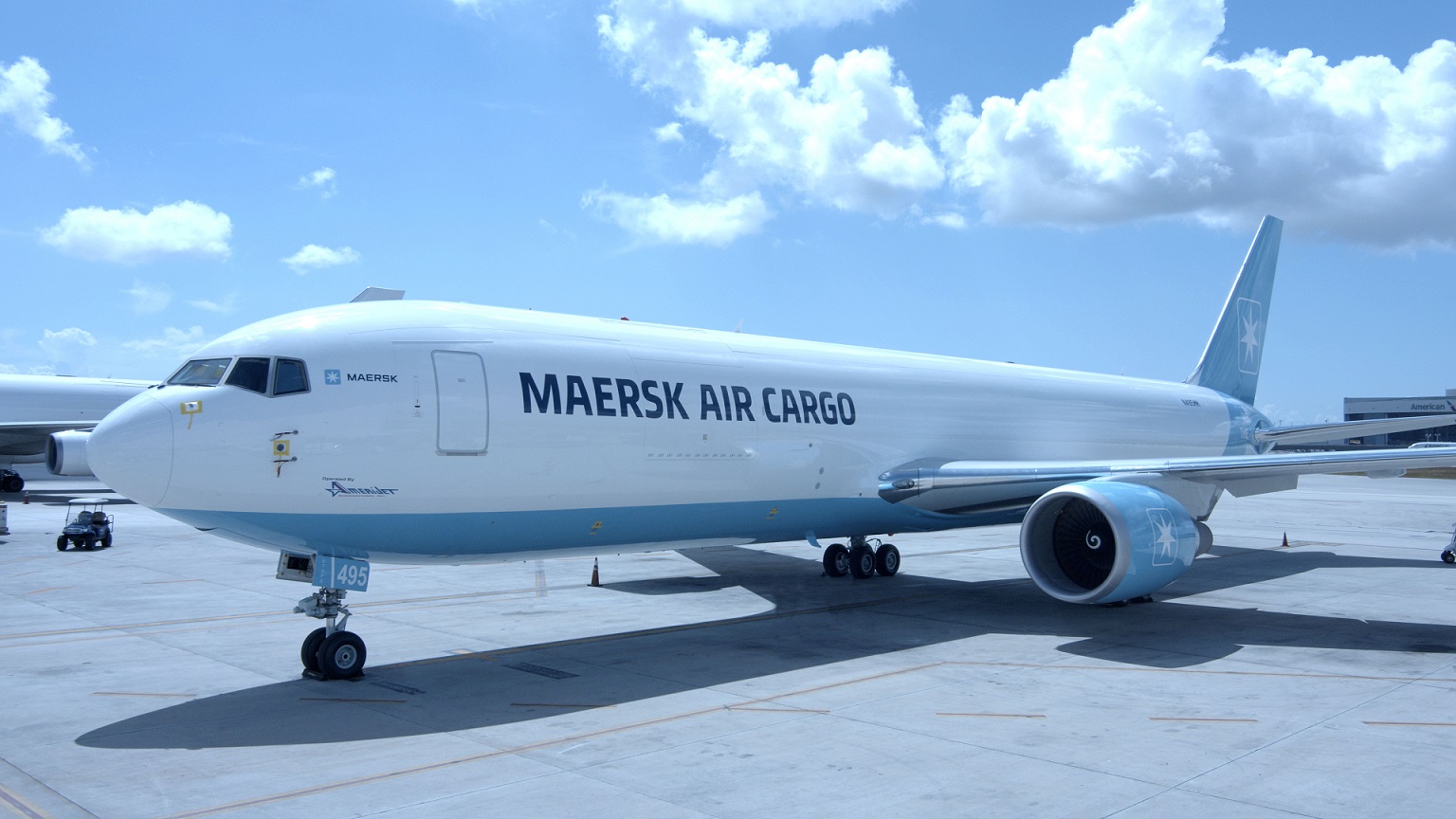 During an announcement, Maersk revealed that its three new 767-300 freighters from Boeing would be operated by Amerijet.

Strauss is hopeful the partnership could grow further, while the overall trend for shipping lines to invest in air cargo could also create further opportunities.

“We just started the first aircraft operation for Maersk, and it gets us into Asia for the first time in the company’s history; that is pretty exciting. Flying on behalf of Maersk is a big deal for an airline of Amerijet’s size and brings a ton of opportunity,” Strauss says.

As for the growth potential for shipping lines, Strauss points out that the shipping lines are thinking on a global scale, and he expects that shipping lines will continue to be an area of growth for aircraft operators.

“Based on the sheer volume of ocean freight, if just a small percentage of shipping line customers would rather have a two-day vs. a 45-day service, it would not take much to move the needle. I think airfreight is a valuable piece of business for them.”

While we are expanding, we are also thinking about the right timing for the next generation of aircraft, or conversion of aircraft, and deciding  where we would operate the next level widebody – it is the next natural progression for us.” 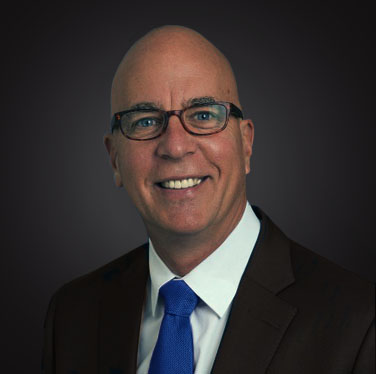