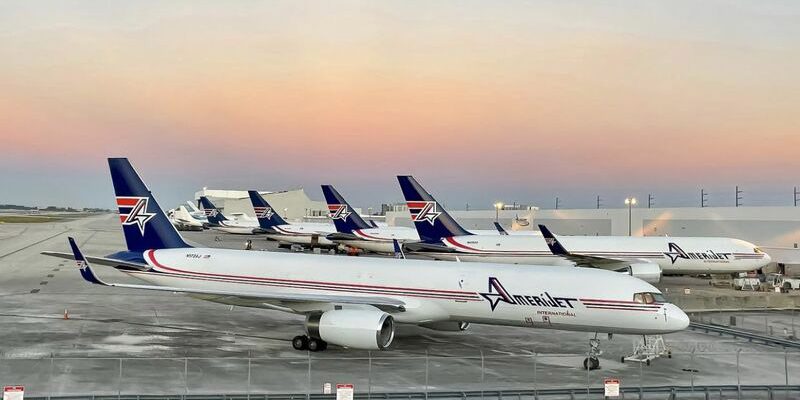 Amerijet has applied for an exemption from the US Department of Transportation (DOT) to carry out cargo flights between the US and China for at least two years.

An application to the DOT by the Miami-Florida-headquartered airline, dated May 2, said: “Amerijet intends to commence scheduled B767F all-cargo service between the United States and China shortly after obtaining all governmental approvals.”

The application added that the service will bring “an additional competitive alternative to shippers and forwarders”.

If approval is granted, Amerijet will then proceed with arranging licenses and arrangements in China.

In March, Amerijet said that the first of its recent order of B757 freighter aircraft has begun operations.

In total, six B757 freighters have been delivered this year and the carrier’s fleet now stands at 20 aircraft.