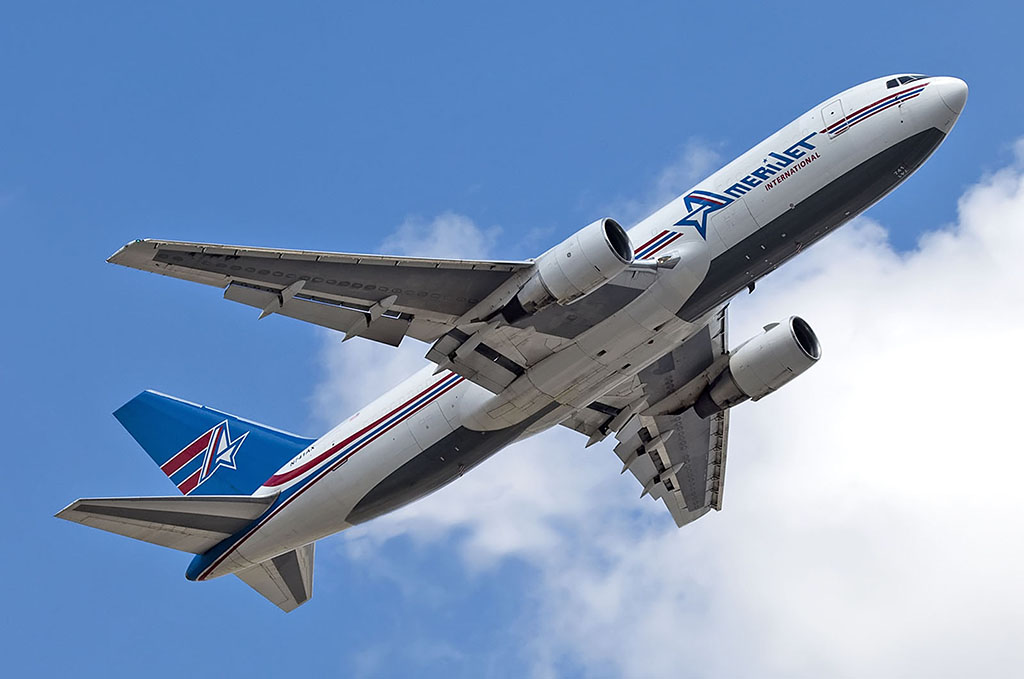 Amerijet, the Miami-hubbed scheduled freighter operator, is to launch a twice a week direct Boeing 767 freighter service to Brussels in the second quarter of 2018.
The new route to the Belgian airport would mark an important step for the US carrier, with Amerijet flying its first scheduled transatlantic route connecting its network to Europe.
Amerijet operates a fleet of B767Fs serving a wide variety of destinations throughout the Caribbean, Mexico, Central and South America.
The intention to launch the service was confirmed by Amerijet chief executive Vic Karjian at the Flypharma Conference in Brussels, saying that additional frequencies will be added, based on demand and performance of the route.
Karjian commented: “The airport, its strategic location, facilities and strong business community played a vital role in our selection of Brussels as our European gateway.”
Brussels Airport head of cargo and logistics Steven Polmans said. “The countries in Amerijet’s network are important to us and have been very much under-served with direct maindeck capacity. With Amerijet joining our customers we can now offer a unique network and new destinations to our cargo community.
"Especially for both pharma and perishables they will strengthen the offer to and from Brussels. Not only is Amerijet almost certified as CEIV, with Miami Airport we work close together and have created pharma.aero.
"So the fact Amerijet as a CEIV airline will link both our hubs with a full cargo aircraft is a next step in offering customers an end to end solution for pharmaceuticals.”
In November 2016, ex-Delta cargo boss Neel Jones Shah was appointed to the board of managers at the parent group of Amerijet.
Shah’s appointment, “to help the company fulfil its strategic growth objectives and operational goals” followed a change of ownership at Amerijet in July 2016.
Global private equity investment firm H.I.G. Capital sold Amerijet Holdings  to an affiliate of ZS Fund, a middle market focused private equity firm.