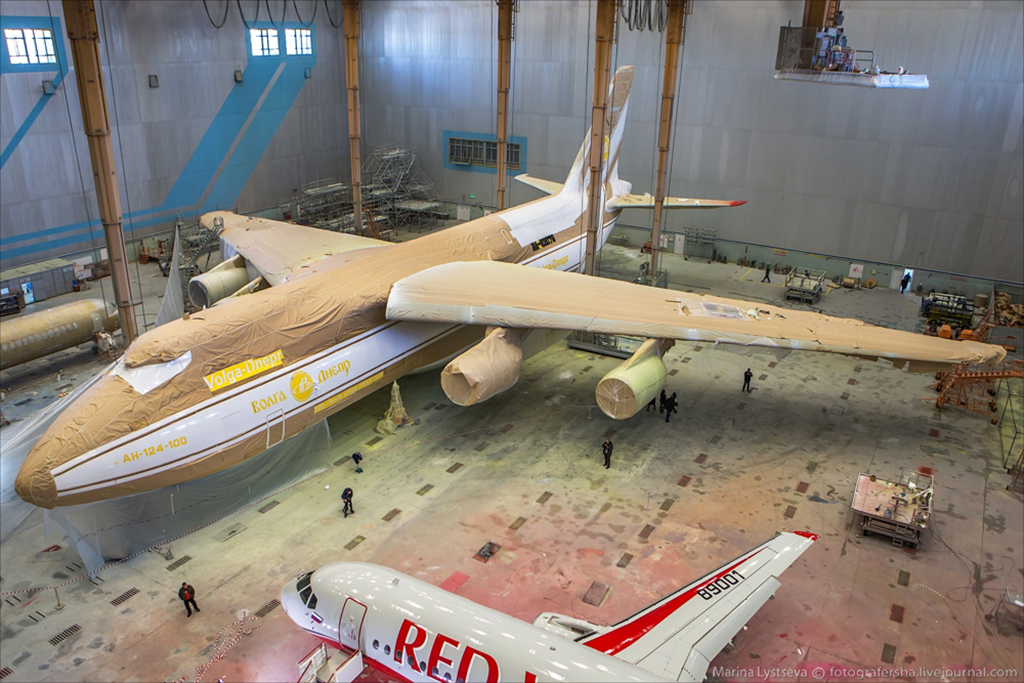 A fresh lick of paint for an An-124-100 will give Volga-Dnepr Airlines an expected fuel saving of over $100,000 a year.
The freighter will be painted using a leading durable coating technology to increase the aircraft’s aerodynamic qualities.
Vladimir Drebnev, senior engineer, continuing airworthiness at Russian-based Volga-Dnepr, stated: “The base coat/clear coat system is widely used on aircraft around the world. The facial layer of the glaze is considered to have greater smoothness than, for example, polyurethane enamel, and protects the base layer of painting from the influence of ultra-violet rays.
“Due to this smoother effect, the air drag during a flight decreases and this can be measured in terms of fuel savings.”
As a result of using the coating, Volga-Dnepr expects to cut the aircraft’s fuel expenses by up to 1.5 per cent, or more than $100 000 per year.
The base lacquer also gives a freshly painted look for a longer period so it also produces a saving in paint work too.
The periods between washing of the aircraft can also be extended because the lacquer is more soil-resistant.
The aircraft (RA82079) will be monitored by Volga-Dnepr’s technical experts to gauge the level of fuel savings. If the technology demonstrates the results the airline is hoping for, it will ultimately be applied to the rest of Volga-Dnepr’s An-124-100 fleet.
The re-painting of the aircraft (below) was completed by Spectr-Avia, a Russian aircraft painting centre. 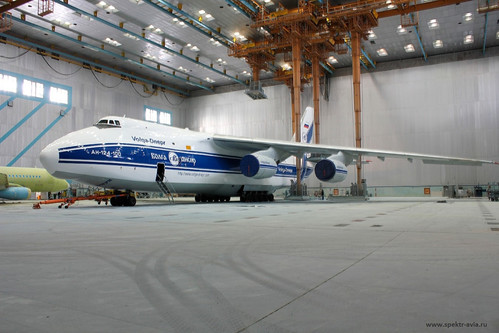