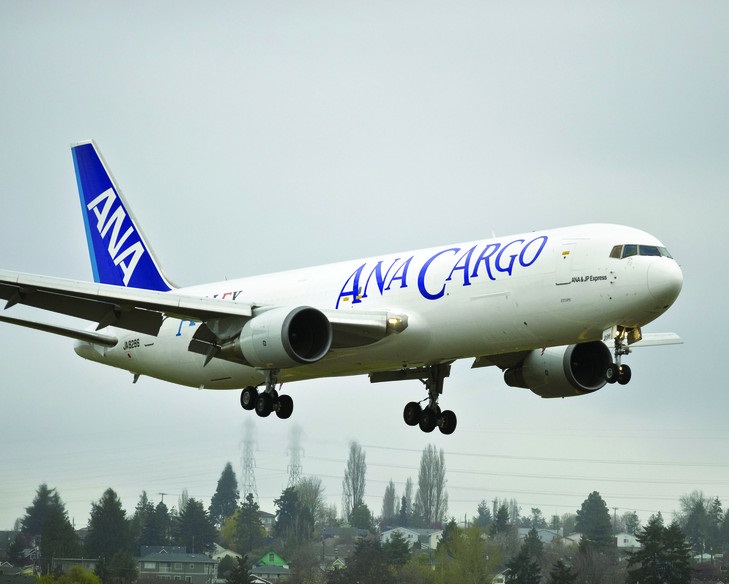 ANA will add new intra-Japan cargo services this year as it looks to cater for increased demand in Asia.
In a release on route plans for the coming 12 months, the Japan-based airline said it would add new freighter services from Osaka/Kansai in southern Japan and from Kitakyushu on Kyushu to Okinawa.
"The increase in demand from other Asian countries for Japanese goods from the Kyushu market has led to the decision to open new cargo routes," the airline said.
"Through the regular freighter service from Kyushu and the cargo hub in Okinawa, ANA will continue to drive profitability on cargo routes.
"In addition to the expansion of its network, ANA will continue to prioritise efforts to maintain and improve service quality, ensuring punctuality and the reliable operation of aircraft."
The airline did not name which freighter aircraft would fly on the service, but its all-cargo fleet at the end of September, the latest update available, consisted of 12 B767-300Fs and B767-300BCFs.
Read more freighter operator news