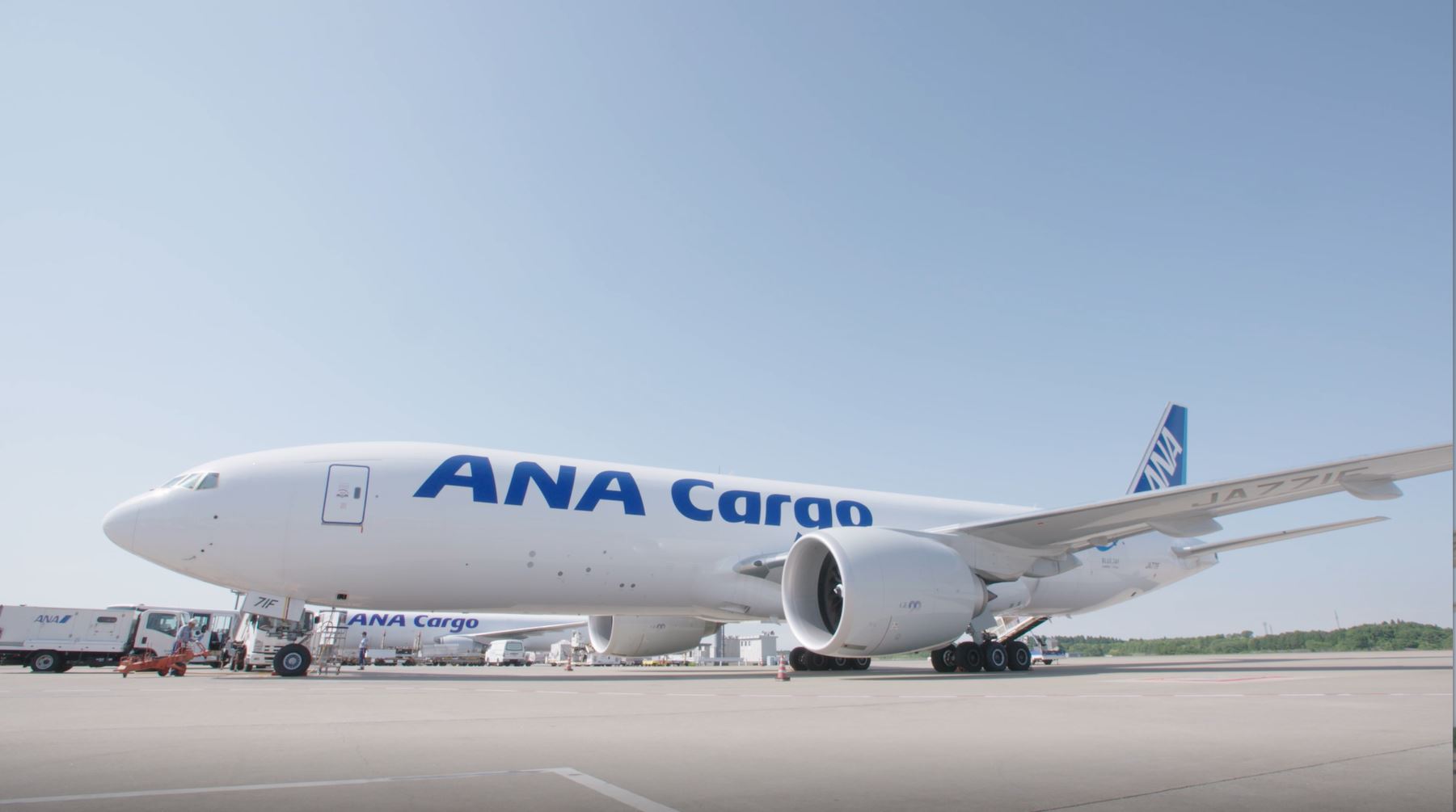 The ANA Group will make use of bellyhold cargo of flights at Okinawa island’s Naha airport in its plans to revamp the island’s logistics hub into a new network model.

The move, announced on 29 January, comes amid an ongoing suspension of international freighter flights to and from the island through 2021, says ANA, which is working with the local Okinawa prefecture government in its efforts to develop the Naha logistics hub.

In a bid to “transform Okinawa into the node of a logistics network” which will connect international points with domestic destinations, ANA will in the interim “expand the usage” of bellyhold capacity of passenger aircraft, both within the group’s carriers, like low-cost unit Peach Aviation, as well as other foreign carriers flying into Naha.

Through a management contract it previously established with operators at Naha, ANA said it will “oversee cargo operations” and will “create a network utilising the cargo capabilities of passenger flights”.

However, as international carriers continue to suspend their flights into the city amid the coronavirus outbreak, ANA said it will operate its freighters between Okinawa and its Tokyo hub, “to maintain the logistics supply chain until global conditions allow for the resumption of international flights”.

“Once international flights resume, by utilising the cargo space of passenger flights to and from Naha airport, it will be possible to transport cargo to a wide range of destinations more frequently and to expand delivery for smaller volumes as well,” the carrier states.

ANA also operates passenger flights to 20 domestic points from Naha and it will make use of these flights to transport cargo to and from the island.

The ultimate goal, stated ANA, is to expand the export of Okinawan agriculture and marine products to other parts of the world, as well as to increase distribution of products from other parts of Japan to the rest of the world through the Okinawa logistics hub.

Meanwhile, the carrier also announced its financial result. International cargo revenues over the first three quarters of 2019 increased by 23.4% year on year to Y101.6bn despite a 36.1% decline in traffic to 429,000 tonnes.

The overall airline group plunged to a record operating loss of Y362bn for the nine months ended December 31.