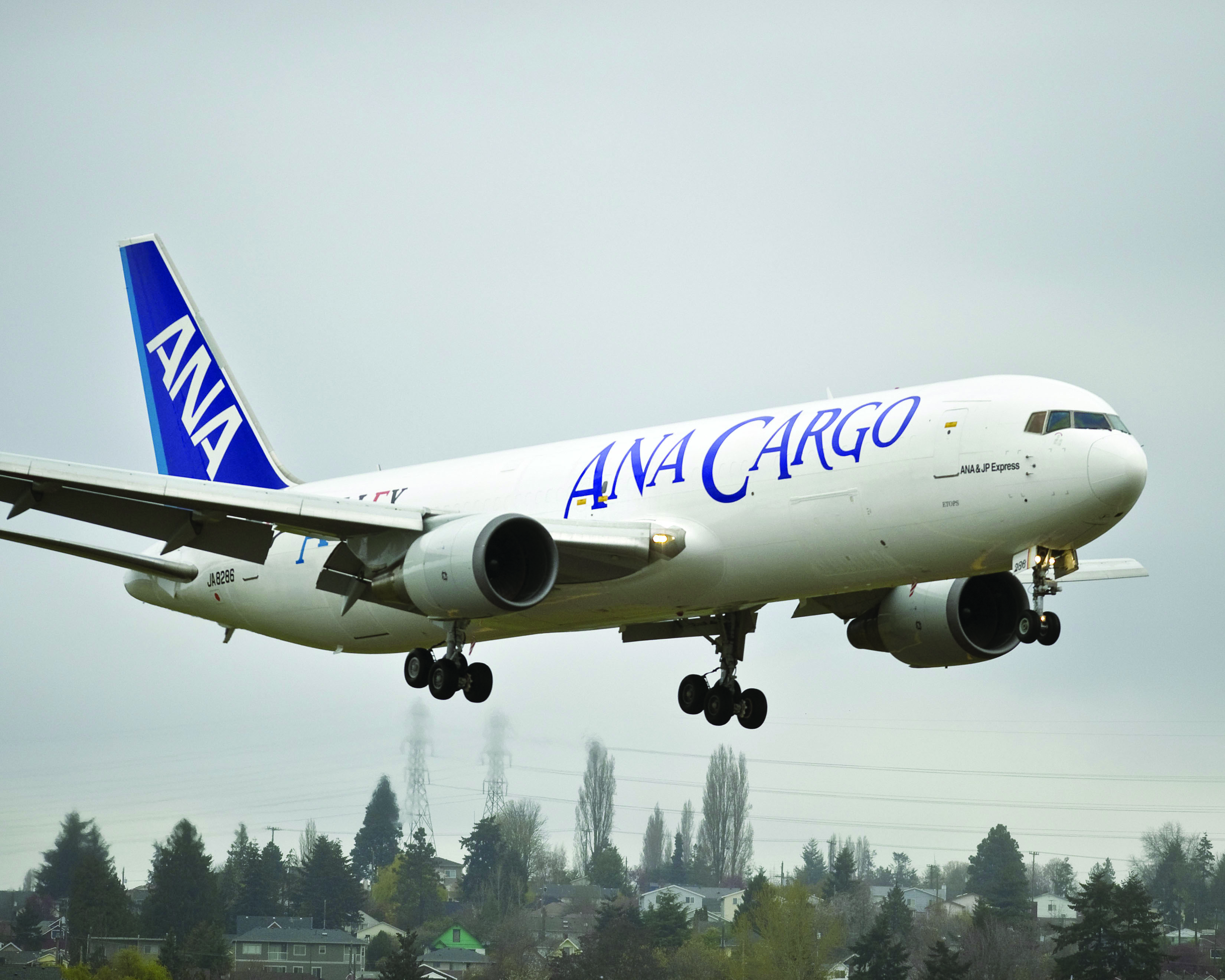 All Nippon Airways (ANA) is adding two freighter flights to Hangzhou in June to cater for e-commerce demand.

The carrier said that it will offer two round-trip 50-ton capacity B767F flights from Narita.

The first flight will leave the Japanese airport on June 20, with the second one taking off on June 27.

“ANA is operating the freighters in response to increased demand for transportation of cargo with growth of cross-border e-commerce, and in addition aims to further support the global supply chain network by responding to a broad range of demand for transporting cargo such as electronic devices to North America and Europe,” ANA said in a press release.

Toshiaki Toyama, executive vice president of ANA and president of ANA Cargo, said: “Hangzhou represents a vital industrial hub, and we are excited to offer a direct link between the city and the Japanese market.”