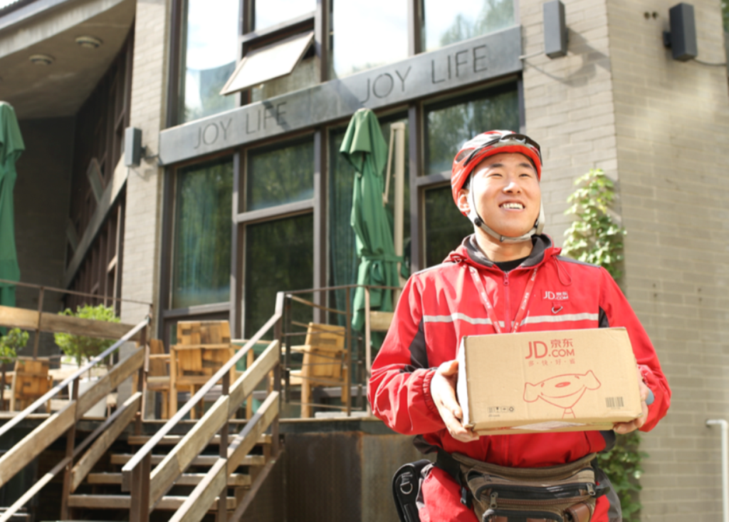 Reports from China suggest that online retailer JD.com is could follow the lead of Amazon and establish its own air cargo fleet and even build its own airports.
The South Morning China Post reports that JD.com head of logistics planning and development Bill Fu Bing told reporters that buying its own planes and building its own airports was "something we are looking at".
"I can only say aviation will be important [for logistics] in the future," the publication reports him as saying.
The move would mirror that of Amazon, which set up its own fleet of aircraft in 2016 to meet demand growth in the US.
The Chinese online retailer has been expanding its presence in the logistics market over the past year.
In August, it launched a cross border alliance with a range of supply chain participants as it sought to improve the processes for bringing imported products to China.
The alliance brings together 20 brands, industry authorities and logistics and transportation companies, including Wal-Mart, Huggies, Danone, Sasa, Rakuten, eBay, Kuehne+Nagel, Agility Logistics and the China Inspection and Quarantine Association.
Together they aim to develop an integrated platform through which goods can more easily be tracked through customs clearance into China.
Reports suggest that in April JD.com also span off its logistics arm to become a separate entity. The logistics arm, which mainly delivers products to customers that order products that it sells, recently reported annualised revenues of Yuan30bn.
It added that retailers that use its platform were increasingly switching to JD Logistics instead of using private delivery companies.