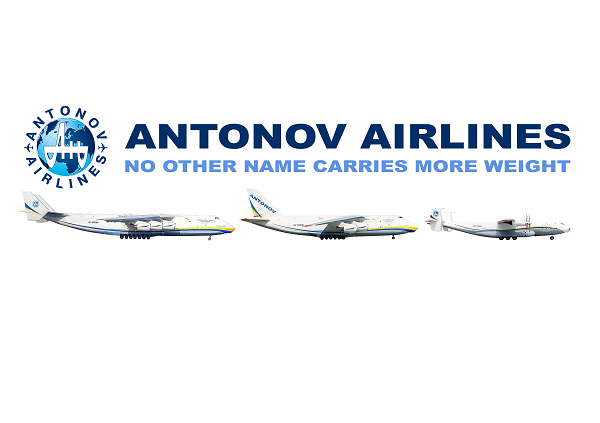 Antonov Airlines has provided an update on its fleet after it gained access to Hostomel Airport following the withdrawal of Russian troops from the area.

The company said on Twitter that the Antonov fleet of AN-124 aircraft have been relocated to Leipzig /Halle Airport, Germany and continue to operate charter flights around the world, preferring humanitarian missions for the people of Ukraine.

However, the company confirmed the loss of several aircraft in addition to the already confirmed destruction of the world’s largest aircraft, the six-engined AN-225.

“As a result of the Russian attack and occupation of the airfield, significant damage has been caused to its infrastructure, office buildings, hangars, as well as the destruction of the AN-74T, AN-26-100, and An-225,” the company said on LinkedIn.

The Antonov Company said that the control tower, administration building were also destroyed. Meanwhile, it said that AN-12, AN-22, AN-28, AN-132D and AN-124 aircraft, as well as hangars, were damaged.