Antonov signs deal with China to build giant An-225 freighters 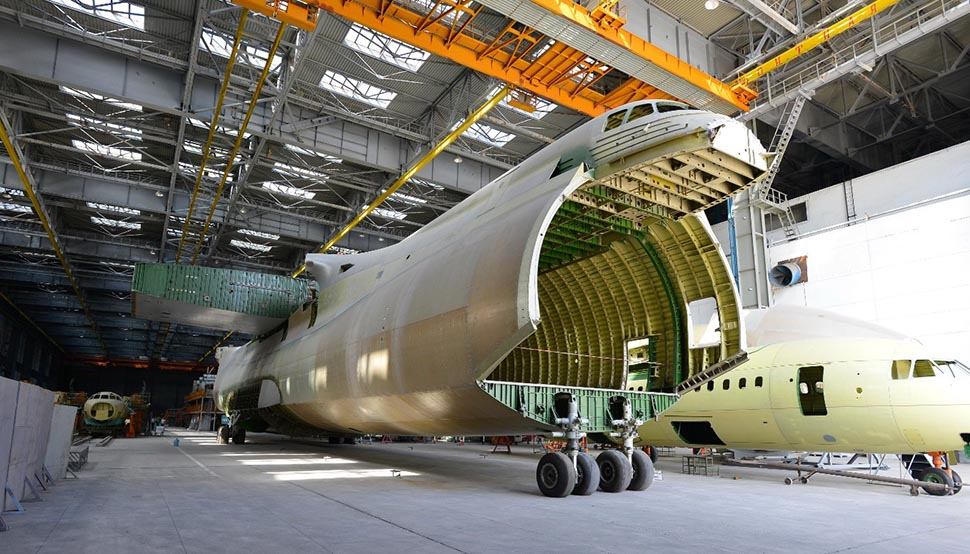 Ukrainian plane maker Antonov has signed a cooperation agreement with Aerospace Industry Corporation of China (AICC) to build a second An-225 giant ‘Mriya’ freighter — and prepare the way for a series of the 250 tonne cargo capacity aircraft to be built in China.
In a short statement on its website, Antonov said that it had concluded the agreement with AICC, adding: “In such way, the parties expressed their intentions as for long−term cooperation. The first stage of this interaction consists in construction of the second modernized AN−225 Mriya at ANTONOV Company and delivery of this aircraft to AICC.
“The second stage – organisation of the joint series production of the AN−225 in China under licence of ANTONOV Company. Both stages will be realized in accordance with proper contracts."
The An-225 freighter – the largest commercial freighter aircraft – was originally built to service the Soviet Union space shuttle. Currently, only one of the aircraft type is flying commercially.
A recent charter to Perth in Australia caused a Twitter storm.
More to follow