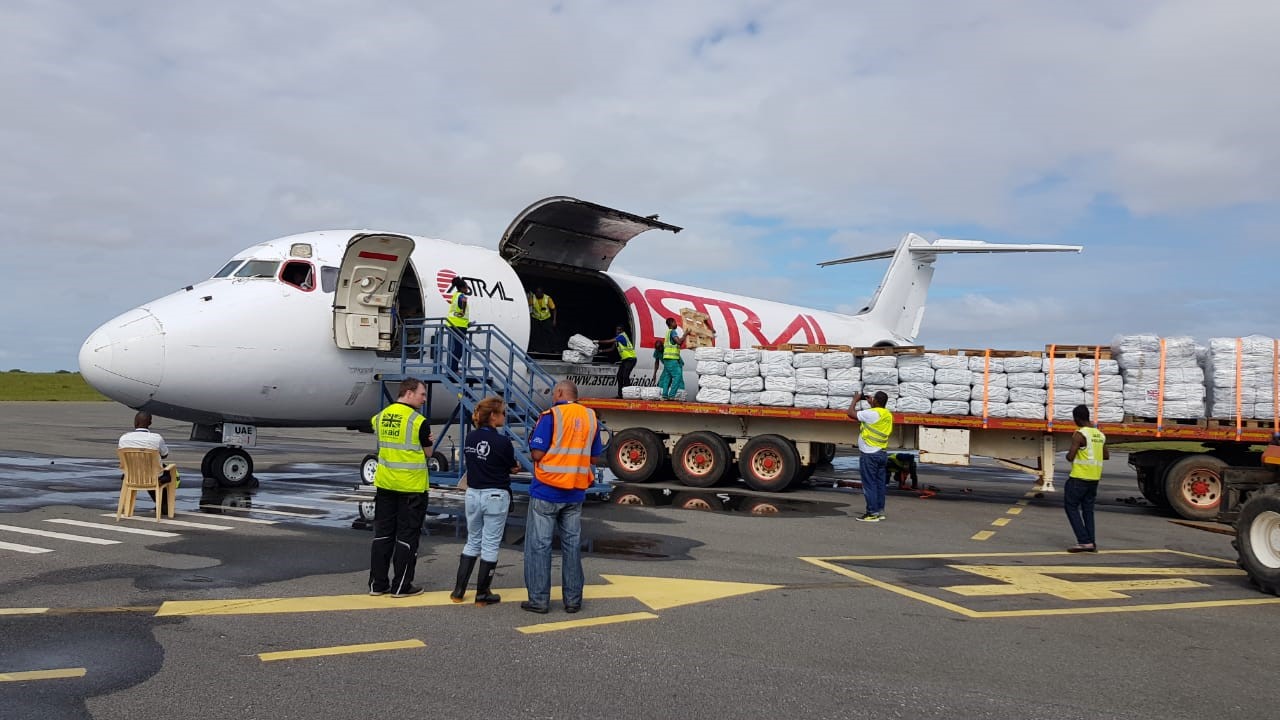 Astral Aviation is continuing to operate humanitarian aid flights into Mozambique following the devastating Cyclone Idai in March and Cyclone Kenneth in April this year.

Kenya-based freighter operator Astral was the first cargo airline to land in Beira with relief aid, bringing 22 tons of high energy biscuits from Dubai via its Nairobi hub. The vital consignment was delivered less than three days after the cyclone struck.

Astral has since uplifted in excess of 1,000 tons of humanitarian cargo into Beira, Mozambique’s fourth largest city, and Chimoio from Nairobi and now operates a weekly schedule service into Beira.

Cyclone Kenneth hit the coastline in northern Mozambique in April, affecting the Pemba region. Astral has operated humanitarian flights from Nairobi into Pemba, mainly operated on DC9F and B727F aircraft due to the runway restrictions at the destination African airport.

Astral will combine its schedule service to Pemba and Beira once a week to assist the humanitarian community. 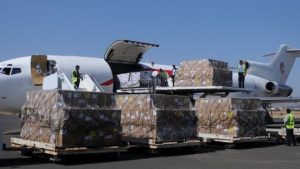 Astral B727 in Beira