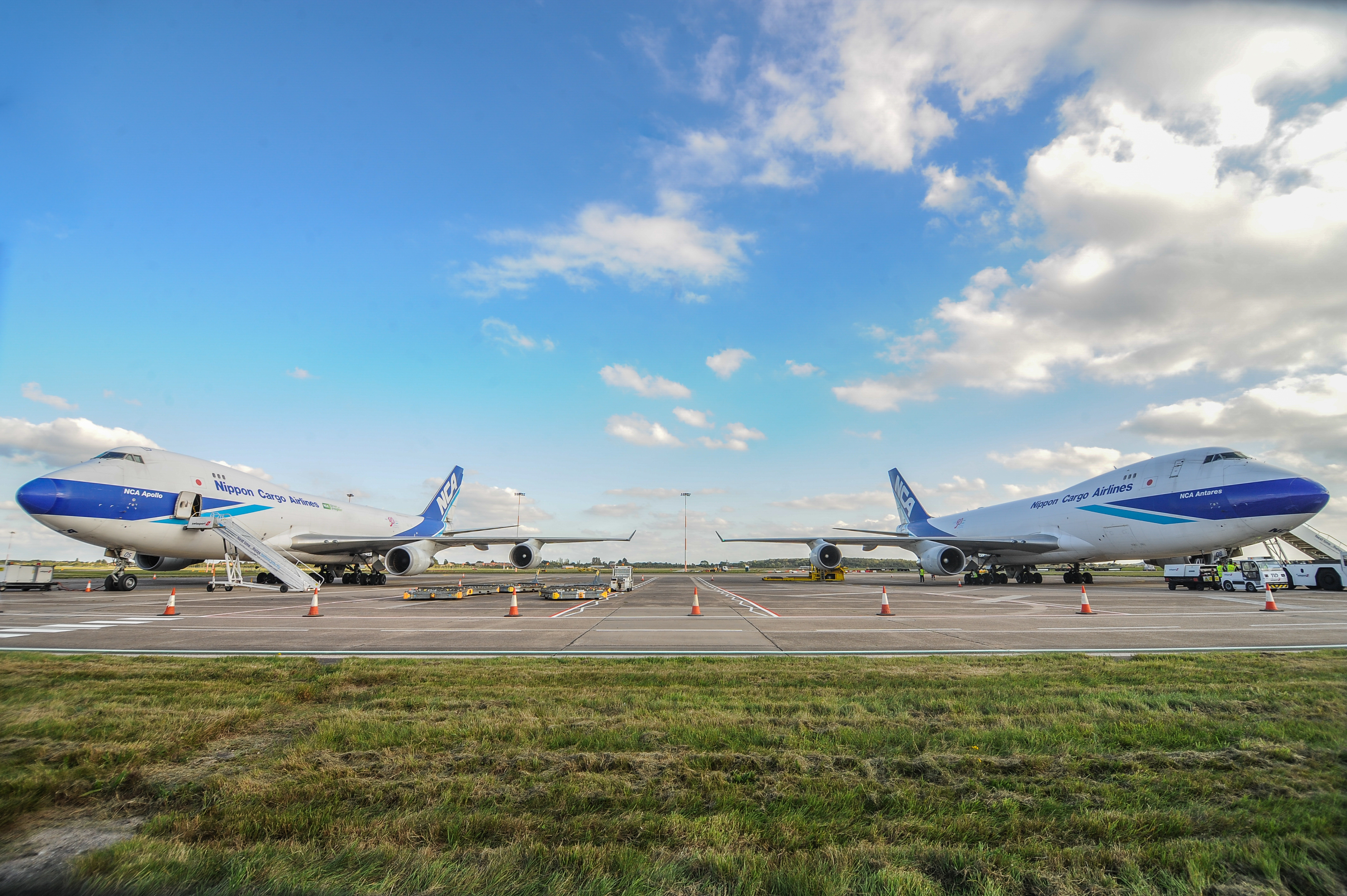 Atlas Air Worldwide Holdings has expanded its strategic agreement with Nippon Cargo Airlines (NCA) to add three NCA-owned Boeing 747-400 freighters to the existing operation.
The deal brings the total number of B747-400Fs operated by Atlas Air on behalf of NCA to five. As with the first two aircraft, the three additional aircraft will be operated on a crew, maintenance and insurance (CMI) basis for NCA.
In November last year, NCA reported a loss in its fiscal second quarter as a result of the temporary grounding of its entire freight fleet, eight B747-8Fs and three B747-400Fs, while safety checks were carried out.
At the same time as the financial statement, the airline’s parent company, NYK Group, confirmed that NCA will concentrate on its eight B747-8F fleet, "offloading" its B747-400Fs, with no further details supplied.
Atlas Air said today that the incremental NCA aircraft will be operated on "key routes across the fast-growing transpacific market," and are scheduled to enter service in April, July and September 2019.
In August 2017, Atlas Air entered into an agreement to operate a second B747-400F for NCA, with "an opportunity for additional aircraft in the future". The first freighter began service earlier in 2017.
Bill Flynn, president and chief executive, Atlas Air Worldwide, said today: “We are delighted to grow our partnership with Nippon Cargo Airlines,” said adding: “NCA has selected Atlas Air to operate its entire 747-400F fleet, and we look forward to continuing to provide NCA and its customers with an unmatched service and a platform for future global expansion.”
Hitoshi Oshika, president and chief executive  of NCA, said: “The partnership with Atlas has enabled NCA to expand our network to capture growth opportunities throughout Asia. The addition of these three aircraft will allow NCA to provide our customers with additional airfreight capacity, especially for the growing e-commerce business.”