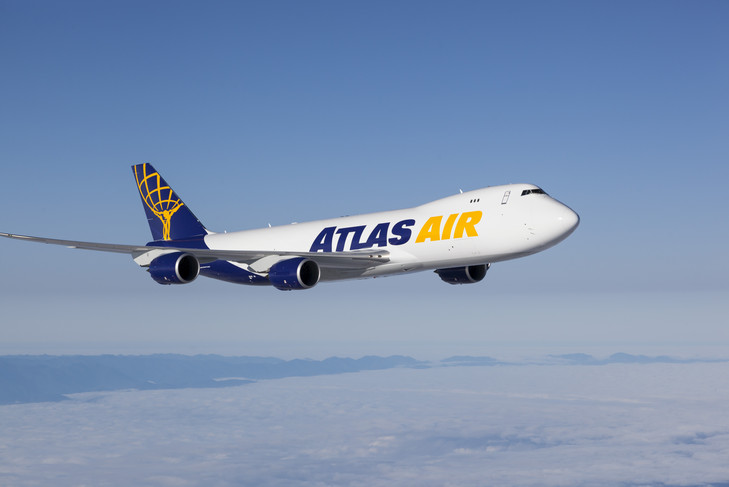 Atlas Air Worldwide has entered into an agreement to operate a second Boeing B747-400F on behalf of Nippon Cargo Airlines (NCA).
From September, Atlas will fly the B747 on "key routes" across the transpacific, connecting Asia and the US.
Atlas pointed out that there is an opportunity for additional aircraft to join the arrangement in the future.
Atlas Air Worldwide president and chief executive William Flynn, who is the keynote speaker at this year’s Freighters World conference, said: “We are very pleased that NCA has chosen to expand its partnership with Atlas Air.
“This follows the successful start of the first aircraft for NCA earlier this year and underscores our focus on the fast-growing Asia Pacific market.”
Fukashi Sakamoto, president and chief executive, NCA, added: “We are delighted to expand this strategic arrangement with Atlas Air by adding the second aircraft, and we look forward to having a long, mutually beneficial relationship.”
The move appears to be in line with NCA’s decision in March to cancel an order for two B747-8Fs. The two aircraft were the last of a ten-strong order, of which eight had already been delivered.
Earlier in the year, the Japanese all-cargo carrier launched a review of its aircraft fleet so it could "flexibly respond to fluctuation in the global air cargo market".
The first Atlas/NCA deal was announced in December, with services getting underway in January. The first aircraft is also operational on the transpacific.
Earlier this month, Atlas also announced it would lease three B747Fs to Hong Kong Air Cargo.
Read more freighter operator news