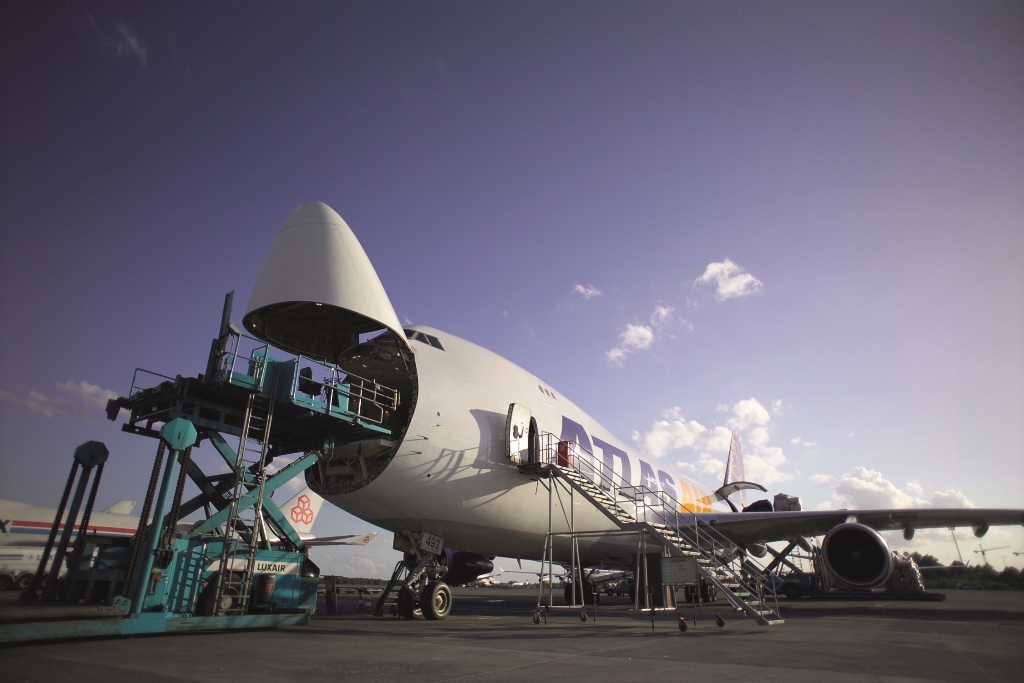 Atlas Air Worldwide Holdings has seen its share price increase rapidly since the start of the year as investors look to benefit from the ongoing capacity crunch.

New York-headquartered Atlas Air Worldwide Holdings has seen its share price on the NASDAQ exchange double from $27.73 on January 2 to $55.72 as of close of play yesterday. This time last year, the company’s share price stood at $31.02.

The increase in price has seen news of a spate of investors grabbing a share in the lessor. Yesterday, Bloomberg reported that Greenlight Capital hedge fund manager David Einhorn had invested in the operator as he expects the ongoing air cargo capacity – caused by passenger airlines that make up 45-50% of total cargo capacity axing services – to continue.

In a note to clients seen by Air Cargo News, Greenlight pointed out that in second quarter airfreight rates have increased by around 100% since this time last year. Rates are expected to remain strong, Greenlight said.

“After an initial surge in demand to ship personal protective equipment (PPE), the market is transitioning back towards more traditional airfreight products such as electronics, capital goods, perishables and pharmaceuticals,” the note reads.

The fund manager acknowledged that there had been some moves to try and offset the capacity shortage by using passenger aircraft as makeshift freighters (preighters), but pointed out that the cost of these operations was around 2.5 times per ton more than using a pure freighter because of the lower capacity and cumbersome loading and unloading process.

Preighter activity from Hong Kong and China has already declined by around 50% since May as a result of a partial reduction in airfreight rates, the note read.

“Over the next three years, we don’t expect many large freighters to be either produced or converted from passenger services given the cost and lead times involved.”

The capacity crunch has seen express firms, airlines and freight forwarders turn to freighter lessors and operators as they look to secure capacity while the outlook for the bellyhold sector remains uncertain.

Volga-Dnepr chief commercial officer Konstantin Vekshin recently told Air Cargo News that forwarders were securing freighter capacity for the rest of the year because of uncertainty about passenger operations.

“Our customers, essentially freight forwarders, are very practical folks,” he said. “They don’t want to take any chances; they need a reliable service, they need flexibility and they need predictability.

“With passenger carriers we are talking about serious limitations as far as cargo, as far as flexibility, as far as payloads and of course the majority of our customers are all about a long-term planning.