Atlas Air work to rule halted – but union to appeal 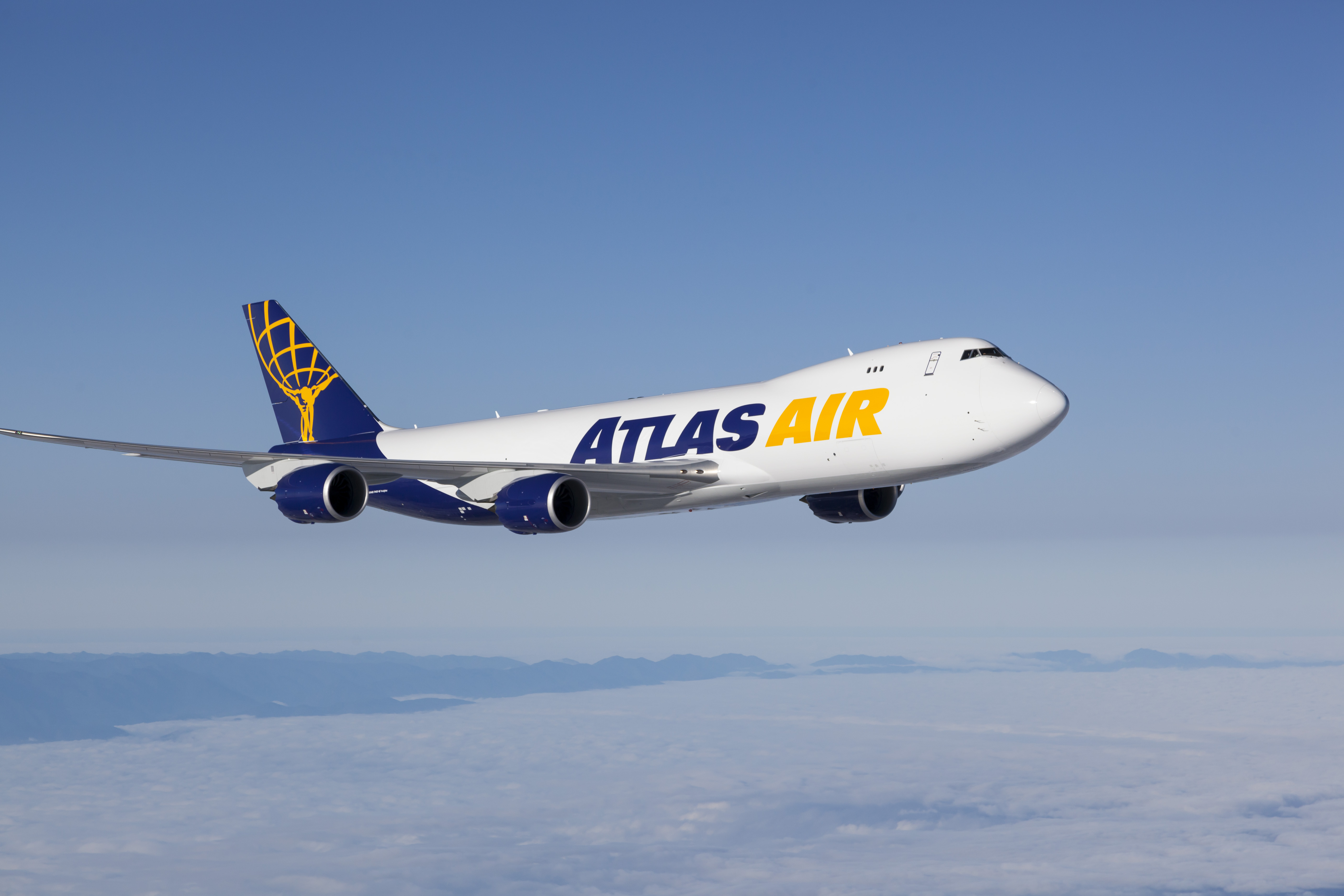 The US District Court has granted a preliminary injunction ordering the International Brotherhood of Teamsters (IBT) to halt its work slowdown at Atlas Air Worldwide (AAWW).
The two sides have been involved in a dispute over pilot contracts after their planned merger with Southern Air.
In a statement, Atlas Air said it would continue to negotiate with the union for a joint contract for Atlas and Southern Air crew members and remained “committed to completing the bargaining process in a timely manner and in the best interests of all parties.”
Atlas Air also said the Court had also ordered the IBT to take affirmative action to prevent any interference with the company’s operations or concerted refusal to perform normal pilot operations.
In response, president of Teamsters Local 1224 and Atlas Air pilot, Captain Daniel Wells, said:  “We disagree with the judge’s decision and plan to appeal it swiftly. Pilots remain dedicated to shining a light on the serious staffing and operational challenges at the AAWW airlines because we owe it to our customers."
It added: “We will comply with the judge’s orders, but it won’t solve the immense problems we face, and we are committed as ever to getting our airlines back on track.”