Atlas Air Worldwide to be acquired in $3bn takeover 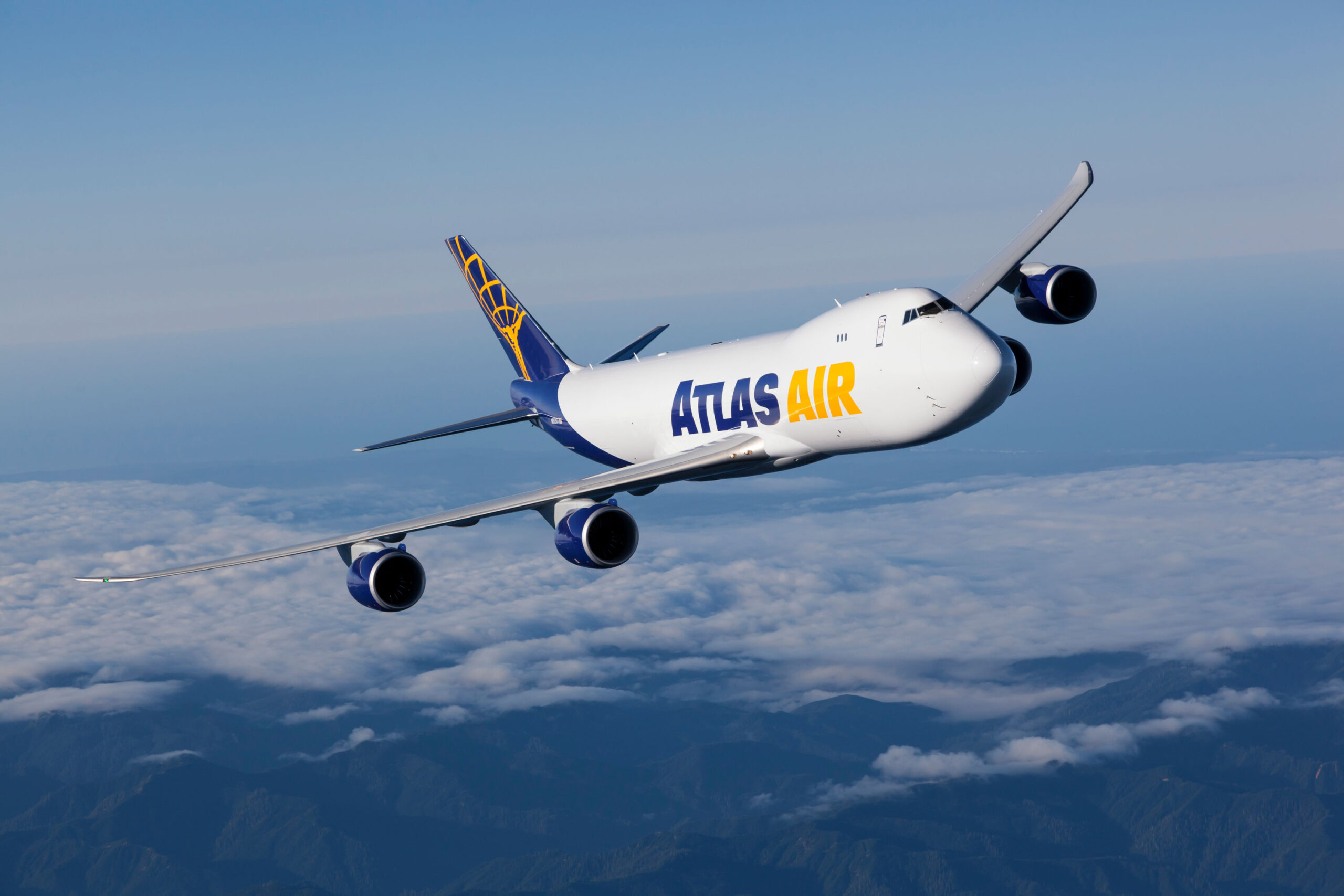 Freighter firm Atlas Air Worldwide has entered into a definitive agreement to be acquired by an investor group in an all-cash transaction with an enterprise valuation of approximately $5.2bn.

Under the terms of the agreement, Atlas Air Worldwide shareholders will receive $102.50 per share in cash, representing a 57% premium to the 30-day volume-weighted average trading price per share of Atlas Air Worldwide common stock as of July 29. This deal has an equity value of around $3bn.

News of the deal broke earlier this week.

Duncan McNabb, chairman of the Atlas Air Worldwide Board of Directors, said: “The Board’s decision to unanimously approve this transaction follows a careful evaluation and thoughtful review of value creation opportunities for shareholders.

“We believe this transaction is the right next step to maximise value for our shareholders and the best path forward to accelerate the Company’s ability to execute its strategic plan and achieve its long-term growth objectives.”

John Dietrich, president and chief executive of Atlas Air Worldwide, added: “Following the closing of the sale to the consortium, we will seek to leverage their resources, relationships and industry expertise to build on our strong financial and operational performance.”

Apollo Partners Antoine Munfakh and Jason Scheir and J.F. Lehman & Company Partner Alex Harman on behalf of the consortium, said: “With the strong market demand and long-term secular tailwinds for global air cargo services, Atlas is poised to capitalize on many opportunities for continued growth as a fund portfolio company of Apollo, J.F. Lehman and Hill City.

“We look forward to leveraging our resources, capital and experience in the sector to support the talented Atlas team, alongside our partners in this exciting next phase.”

Freighter aircraft have been in high demand over the last couple of years as air cargo benefitted from a bounce back in demand following the outbreak of Covid in 2020.

Meanwhile, passenger aircraft, which have traditionally carried around 50% of the world’s air cargo, are still being rolled back out following the pandemic and are lacking on key cargo origins, such as China, due to ongoing restrictions.