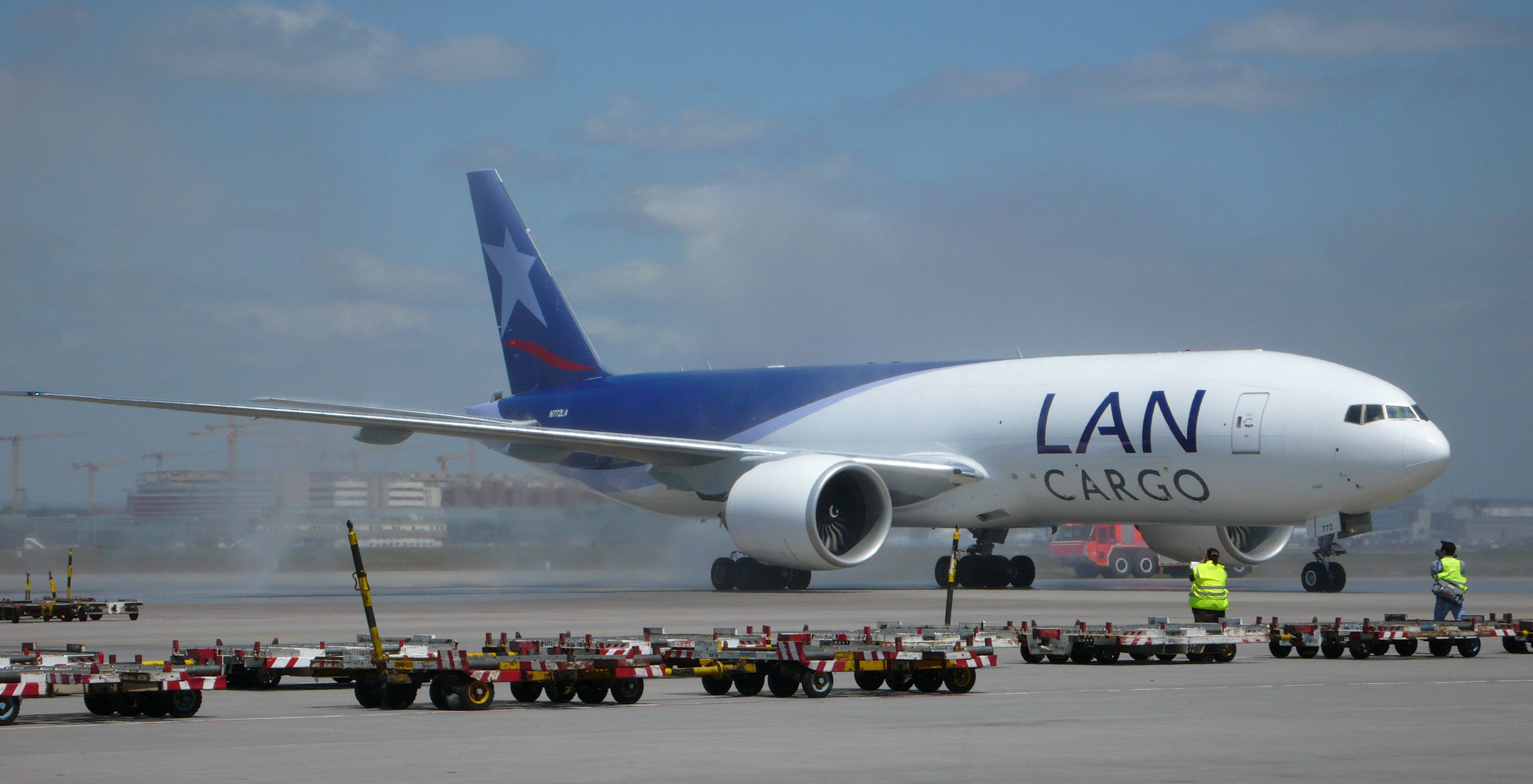 US-based aircraft lessor Atlas Air Worldwide Holdings has acquired two Boeing 777-200 freighters from LATAM Airlines, South America’s biggest cargo airline.
Both aircraft will operate in ACMI (aircraft, crew, maintenance and insurance) service for DHL Express through Atlas’ Southern Air subsidiary, with the first starting service this month (March) and the second expected to begin service at the end of the second quarter of 2018.
The first of the two aircraft was previously operated on a CMI (crew, maintenance and insurance) basis for DHL Express by Southern Air. The second aircraft will increase the number of B777 freighters owned or operated by the company to 12.
LATAM Airlines announced in November 2017 that two B777-200Fs were to leave its fleet during 2018 instead of 2017, as published in a previous plan.
According to Boeing’s website, one aircraft was delivered to LATAM in September 2012 and the other was delivered in October 2012.
“These B777 freighters enhance our position in this attractive aircraft type and are consistent with our strategy of growing the operations that we acquired as part of Southern Air,” said Atlas Air Worldwide president and chief executive, Bill Flynn.
Atlas confirmed that it is currently engaged in discussions with a bank syndicate to finance the two aircraft and expects to close the financing transaction during the second quarter of 2018.
The expected financial and operating impacts of the two B777 freighters in 2018 were incorporated in the company’s earnings growth framework announced in February 2018.
As indicated, the company anticipates that its full-year 2018 adjusted net income will grow by a mid-20% level compared with 2017.
Read more freighter operator news