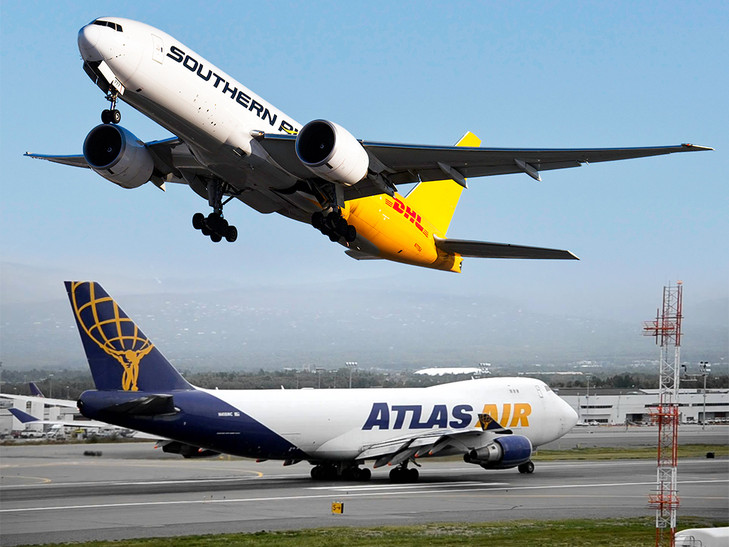 Atlas Air Worldwide Holdings’ president and chief executive, William Flynn, has confirmed that the intention is to operate Atlas and Southern Air, the US carrier it acquired in April this year, under a single air operator’s certificate.
The process of gaining a single operating certificate from the US Federal Aviation Administration (FAA) is expected to take between 12 and 18 months.
Flynn noted at a recent investor day event the degree of change that Atlas is currently going through. As well as the Southern Air acquisition, it recently announced a deal for 20 freighters that it will operate for e-commerce company Amazon.
“We have progressed in expanding diversification and the markets that we serve, from traditional heavy freight we are moving deeply into the integrator express market and now into e-commerce,” he declared.