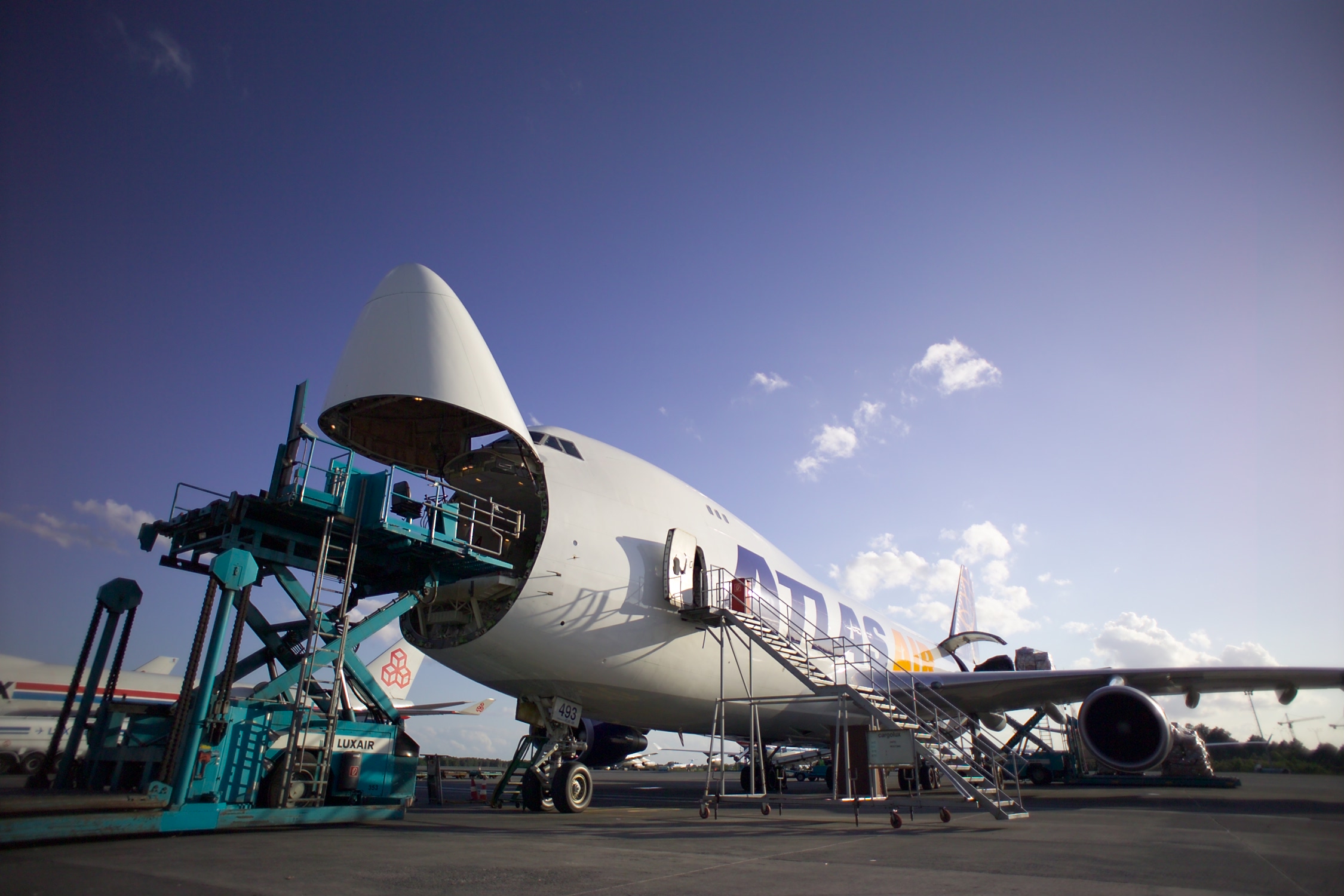 US freighter aircraft lessor Atlas Air Worldwide (AAW) reported a net 2015 third quarter loss of $12.8m as it refinanced higher cost debt, but repeated its strong outlook for the fourth quarter and full year.
Atlas expects airfreight to grow at “a reasonable rate” in 2015 despite tougher year-over-year monthly industry data comparisons in recent months.
It anticipates “solid peak-season volumes and yields” driven by end-of-the-year airfreight demand, supported by continued e-commerce growth. It also expects demand for its aircraft and services to continue next year.
On the latest results, AAW president and chief executive Bill Flynn added: “Earnings in ACMI during the quarter were complemented by a sharp improvement in charter contribution and the underlying strength of our dry leasing business.
“Charter results were driven by an improvement in yields excluding fuel and higher aircraft utilization, both of which are a product of our diversified global network, quality of service, and capability to meet the needs of a wide variety of commercial customers.”
During the third quarter, Atlas used $113m from this summer’s issue of $224.5m in convertible senior notes at 2.25% to retire higher rate Enhanced Equipment Trust Certificates (EETCs) related to five 747-400F aircraft. The EETCs had a weighted average cash coupon of 8.1%.
After the third quarter close, Atlas refinanced the loans for two of the original 747-8Fs delivered in 2011 and reduced the interest rate from 6.37% to 3.53%.
Flynn added: “With a superior fleet and global network, we are prepared for a solid peak season and pick up in market yields as year-end airfreight demand and e-commerce growth unfold.
“We also anticipate a typical sequential increase in earnings in the fourth quarter. Consistent with our prior outlook, we expect adjusted fully diluted earnings per share of slightly over $1.50 in the period.”
ACMI revenues and volumes during the third quarter benefited from an increase in the number of segment aircraft compared with the third quarter of 2014. Revenue growth during the quarter was partially offset by a lower blended average rate per block hour reflecting the mix impact of increases in 747-400F and CMI flying.
In charter, lower revenues were primarily driven by the impact of lower fuel prices partially offset by an improvement in yields excluding fuel. Lower volumes were primarily due to the redeployment of aircraft to ACMI service.
Dry leasing revenue and contribution reflected a reduction in the number of segment aircraft following the sale of a 737-800 passenger aircraft in the first quarter of 2015.
For the full year, Atlas continues to expect that block-hour volumes will increase approximately 10% compared with 2014, including the impact of a 747-8 freighter scheduled to be delivered this month.
Said Flynn: “More than 70% of our total block hours should be in ACMI and the balance in charter. Our outlook reflects our market leadership in ACMI, our strong presence in the global charter market, and military demand that has stabilized at higher levels compared with 2014.
“In dry leasing, our portfolio is expected to include two 767 passenger aircraft being converted to freighter configuration. Following their conversion, which is expected to be completed during the fourth quarter of this year and the first quarter of 2016, the aircraft will be leased to DHL Express on a long-term basis.
“Similar to the dry leases, we expect to begin CMI flying of the two aircraft during the fourth quarter of 2015 and first quarter of 2016.” 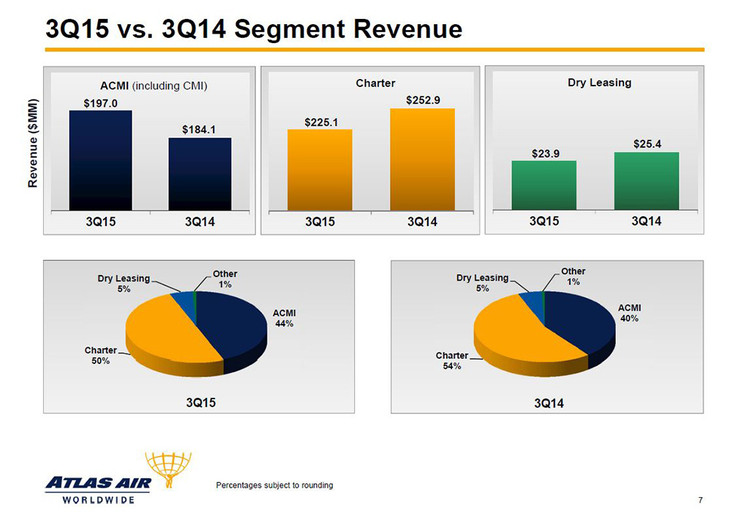