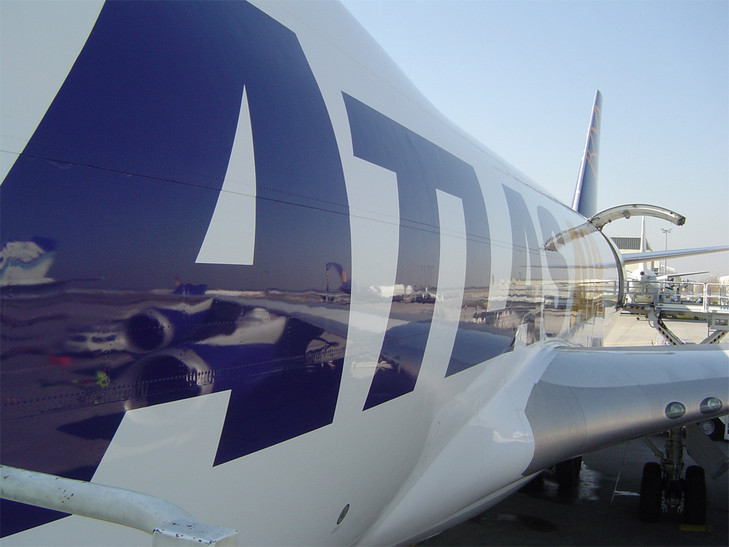 Atlas Air Worldwide Holdings has reached a tentative contract agreement with aircraft dispatchers at subsidiaries Atlas Air and Polar Air Cargo Worldwide.
The tentative agreement includes pay increases, as well as benefits associated with the dispatcher’s relocation to the Cincinnati operating hub.
One of Atlas’ largest customers, Amazon, has announced it will set up an air hub in Cincinnati, where its 40 aircraft – operated by Atlas and ATSG – will be based.
The proposed four-year extension agreement follows an initial five-year contract that was ratified in 2012.
Details of the proposed agreement will be made available to the dispatch employees it covers by International Brotherhood of Teamsters Local 210.
Atlas Air Worldwide  executive vice president and chief operating officer John Dietrich said: “We are pleased to have reached this tentative agreement that offers highly competitive pay increases as well as favourable moving allowances for our valued Dispatchers. It also extends a solid contract that continues to serve us all very well.”
The company’s dispatchers are responsible for planning, dispatching, and oversight of all Atlas and Polar aircraft during flight.