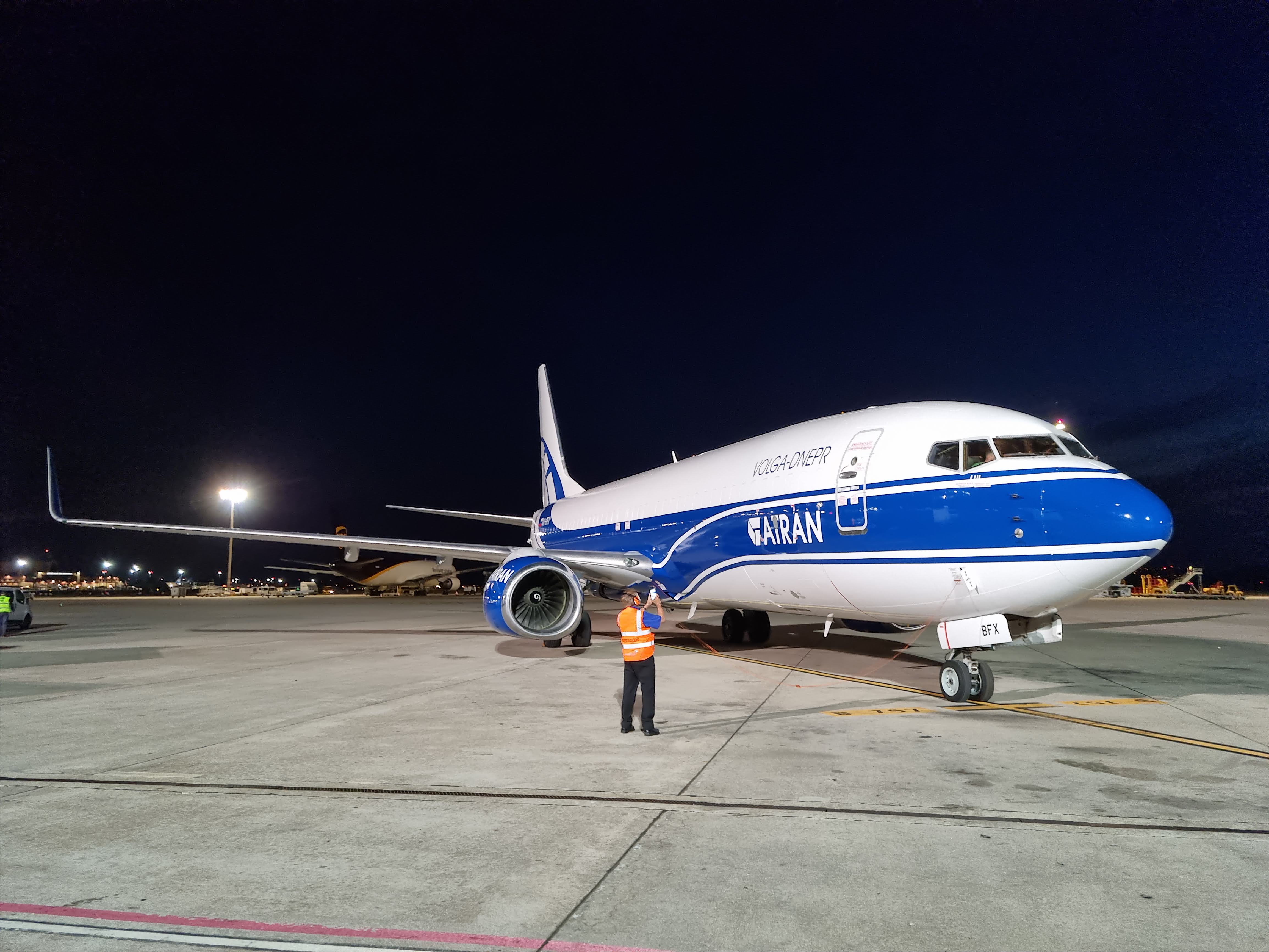 Atran Airlines has added another flight between China and Europe utilising a B737 freighter.

The Russian carrier will operate a weekly flight between Shenzhen and Cologne-Bonn utilising a B737-800BCF, an aircraft usually utilised on regional and national operations given its 23 tonne capacity and range.

Atran said that Shenzhen is populated by over 17m people and is a global centre in technology, research, manufacturing, finance and a major transportation hub.

“Being the home of many technology companies, the city is the major exporter of high-tech products, alongside e-commerce, fashion, healthcare and general cargo,” Atran said.

Vitaliy Andreev, general director of the airline, said: “Our decision to introduce connection between Shenzhen and Cologne/Bonn goes in line with our network expansion strategy and follows the needs of our Asian customers amid growing volumes of various types of cargo.

“This is the second flight ex China we are offering to Cologne which serves as an excellent alternative European Union gateway for many Chinese exporters. Our customer could benefit from direct links ex Xi’an and Shenzhen.”

Given the range of the aircraft, the service will need technical stops for refuelling. Atran’s operation between Xi’an and Cologne-Bonn, launched last month, has stops in Russia for refuel at Krasnoyarsk and Moscow (Vnukovo).

The size of aircraft being used is a reflection of the current demand levels and prices being paid for Asia-Europe flights.

Atran operates a fleet of Boeing 737 freighters and links the cities of China with Russia and Europe. It has recently enlarged its fleet of B737 freighters which now consists of three Boeing 737-400SF and six B737-800BCF.

ATRAN returns to Xi’an with B737 service to Cologne