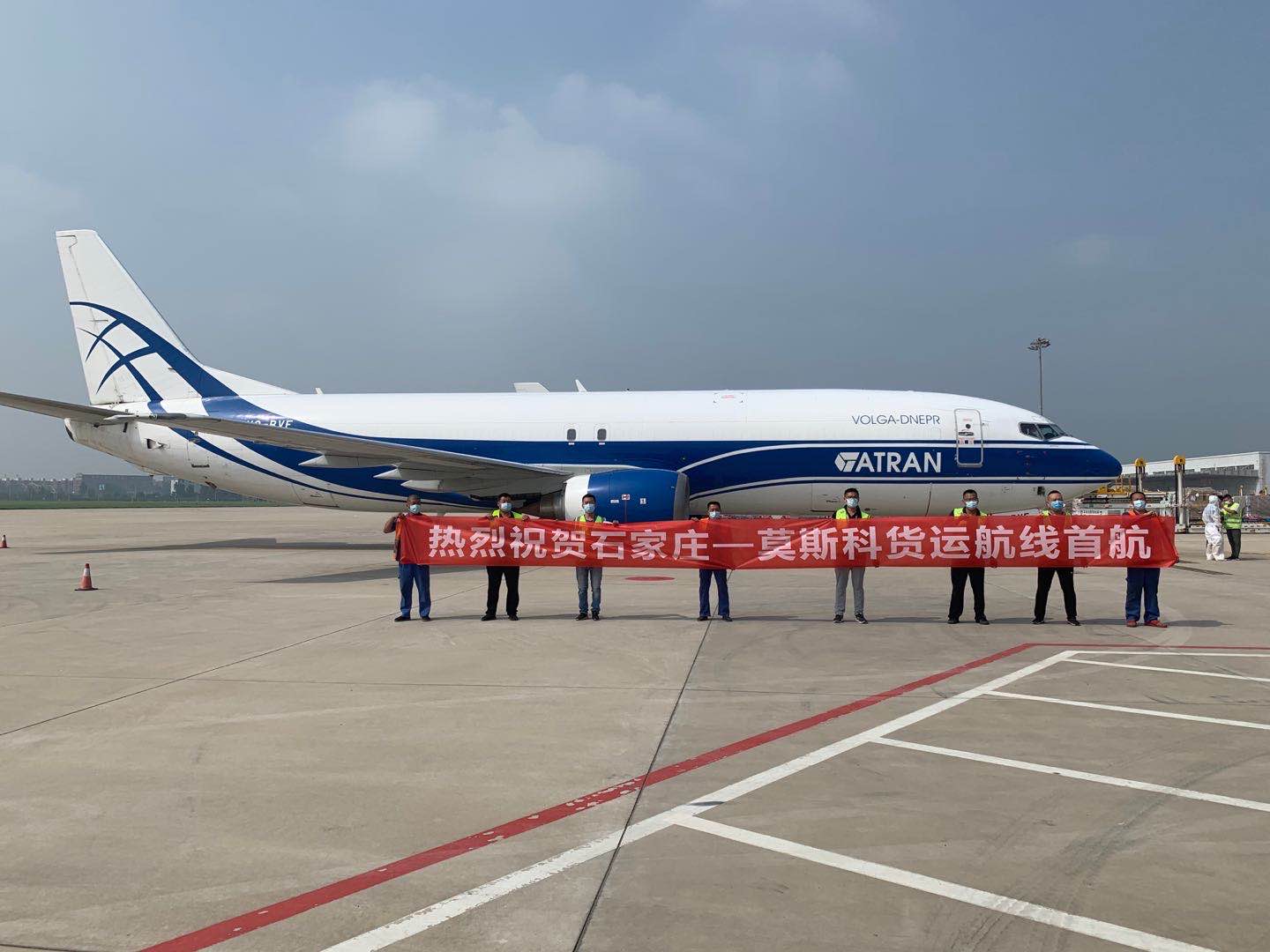 Russia-based Atran Airlines has added a new weekly freighter call in China as it looks to capitalise on growing e-commerce demand.

The Volga-Dnepr Group-owned airline has added a weekly service between its hub at Vnukovo International Airport in Moscow and Shijiazhuang, which will utilise its two freighter types: B737-400SF and B737-800BCF.

The maiden flight, which was operated on August 8, lifted almost 15 tonnes of e-commerce-related consolidated cargo.

Atran explained that Shijiazhuang is the capital of Hebei Province and with Beijing and Tianjin located to the north, the city covers the catchment area of North China.

Atran Airlines general director Vilatiy Andreev said: “Amid lockdowns across various countries of the world with closing of the most shops and movement restrictions within the cities, e-commerce came as a breath of fresh air when people were not lacking essentials and other items of their life.

“With the demand for cargo operations being high, we experienced a considerable increase in e-commerce volumes for the first six months of this year.

“Not only do we attribute it to the strict measurements and decrease of passenger belly capacities, but rather to our stable development of long and middle terms contracts with our customers, being flexible and agile in terms of network development and enhancing our service quality.”