Atran teams up with Cainiao to link Hangzhou and Riga 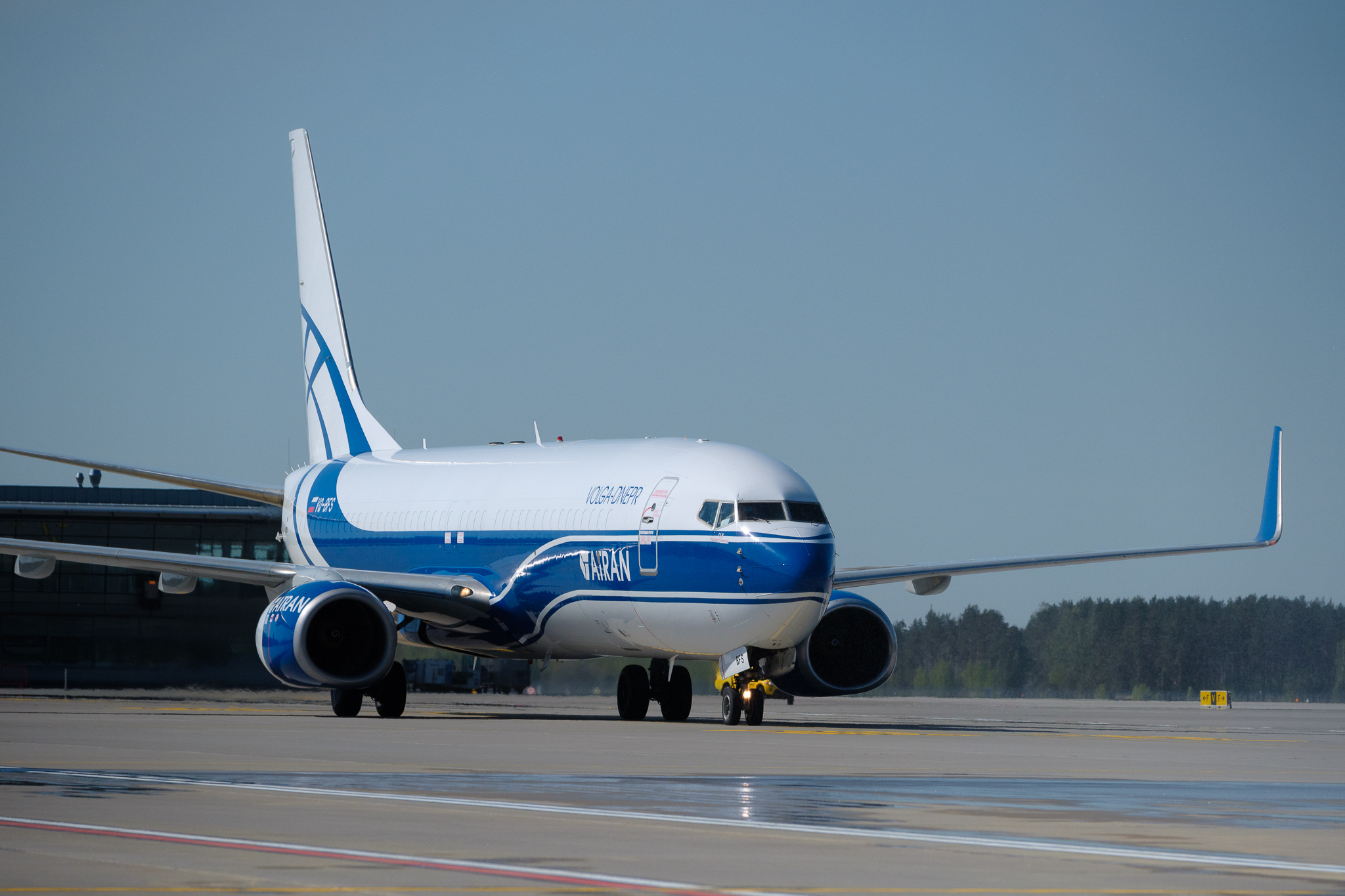 Atran Airlines, the Russian express services carrier within the Volga-Dnepr Group, has introduced a new route into its network that links Hangzhou in China with Riga in Latvia.

Hangzhou is an emerging technology hub and an important gateway in China’s burgeoning e-commerce industry.

A weekly flight is being operated every Thursday by Atran’s recently acquired Boeing 737-800BCF.

The freighter will offer 23 tonnes of cargo capacity for e-commerce shipments carried on the Cainiao Network, the logistics arm of Alibaba Group.

The new freight call is said by Volga-Dnepr to represent “another step of the ongoing cooperation between the Group and Cainiao Network”.

This collaboration dates back to a memorandum of understanding that was signed at the end of 2018 with the aim of “strengthening the Group’s position in the area of cross-border shipments and jointly building a global smart logistics network to meet upgrading demands”.

Dmitry Obsharov, general director of Atran Airlines, commented: “We have been focusing on satisfying growing demand of cross-border shipments, analysing best-case scenarios for consumers and [the] launch of the lane Hangzhou-Riga is a result of our joint cooperation.

“Atran Airlines will offer cargo connection between Hangzhou, a major city in the Yangtze River Delta region, and Riga, which opens up distribution possibilities to both Russian and EU markets.

“On top of this, our customers will favour weekly air cargo services from Riga to Moscow (Vnukovo) with access to interline routes and CIS connections,” Obsharov added.

James Zhao, general manager of Cainiao Global, noted: “Cainiao is striving to enhance cross-border logistics service for merchants, brands and consumers. We are pleased to partner with Atran Airlines to leverage its freight capabilities to provide efficient cross-border delivery.”

Ilona Līce, chairperson of the board at Riga Airport, observed: “With the arrival of Atran, Riga Airport has become the first Baltic airport to be used for direct regular e-commerce cargo transportation to China.

“It provides invaluable opportunities for both businesses and economic cooperation between the Baltic region and China in general, especially considering that Atran will also provide a connection to Russia, thus providing new opportunities for Baltic exporters.”

Atran Airlines operates a fleet of B737-400SF and B737-800BCF aircraft. This latest service adds to the carrier’s recently launched Xi’an connection, which was launched in April and links Xi’an in China with Moscow Sheremetyevo airport.

The inaugural flight operated by the Volga-Dnepr Group subsidiary was operated by an Atran B737-400SF aircraft. In the future, the carrier hopes to add B737-800BCF aircraft to guarantee up to 23 tonnes of cargo capacity per flight.