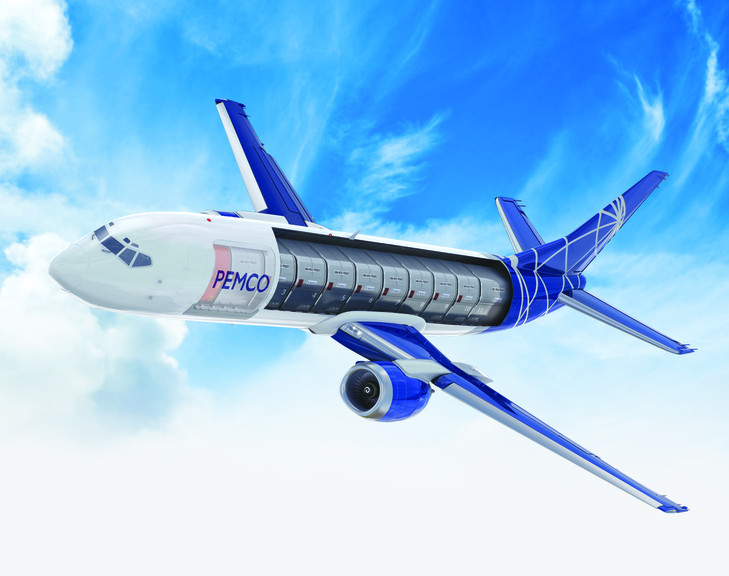 ATSG has decided to abandon its plans to launch a joint venture airline in China following a review of its China strategy.
The US-based aircraft lessor had initially planned to launch United Star Express in partnership with Chinese carrier Okay Airline and online discount retailer Vipshop Holdings in mid-2016.
However, the project was delayed several times for regulatory reasons. ATSG said that it has now decided to take a step back from the project and is now looking at its entire China strategy.
ATSG chief operating officer Rich Corrado said there were a couple of reasons behind the decision; firstly the trade dispute between China and the US, which has seen the two countries introduce tit for tat tariffs on a range of products, and secondly ATSG’s purchase of aircraft convertor Pemco, which has a strong presence in the Chinese market.
“[The Pemco acquisition] really provided us with some new relationships with some existing airlines within China that are opening up some strategic opportunities on a number of different fronts across our portfolio of companies that we are looking to hopefully build on from there.
“So it didn’t seem to be wise to continue starting a brand new airline in China given some of the headwinds that we were facing and some of the significant opportunities with existing potential partners.”
The airline would have targeted the Chinese express market, utilising six small and midsize freighter aircraft including Boeing 737, Boeing 757 and Boeing 767 aircraft.
ATSG had even gone as far as buying two aircraft to convert and lease to Okay Airline in preparation – while the partners were awaiting permissions – for the launch of the airline.
Corrado was speaking shortly after the publication of the lessor’s first quarter results, which saw profits increase 59% to $15.9m.
ATSG president and chief executive Joe Hete also said that “from a logical perspective” he expected its customer Amazon to expand its fleet in the future, although he couldn’t talk specifically about potential future business with customers.
He said that Amazon would have all 40 of its aircraft in place by the end of the year and given its current growth rate and the fact its Cincinnati hub will have space for 100 freighters, it was logical to think that more aircraft would be added in the future.
Read more airline cargo news
Sign up to receive Air Cargo News direct to your inbox for free