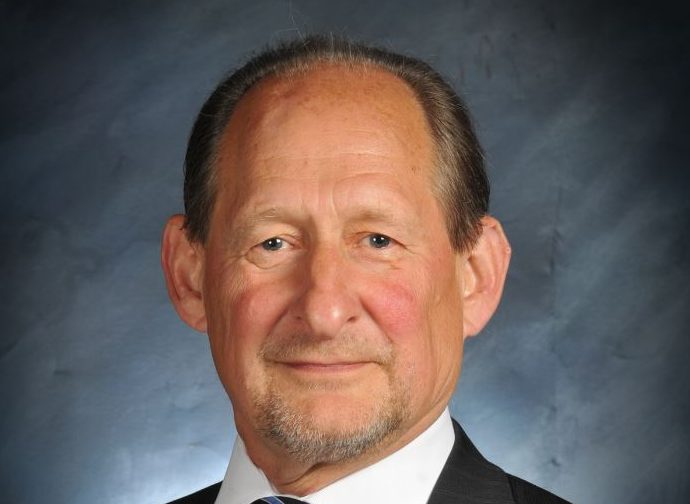 The Wilmington-headquartered company reported revenues for the year of $1.4bn compared with $892m last year, while earnings from continuing operations declined by 18.2% to $71.6m and net earnings declined by 11.7% to $61m.

The company said that profitability was affected by warrant-related lease incentives. Increases in interest expense, depreciation and amortisation expense, and in retiree benefit costs were also “significant factors in its performance”.

“We successfully integrated Omni Air, our November 2018 acquisition, and expanded its passenger fleet, leading to better than expected returns from that investment.

“We are optimistic that 2020 will be just as good, and project a strong increase in adjusted EBITDA as we expect to deploy 8-10 more 767 converted freighters for customers.”

Looking at its different divisions, Cargo Aircraft Management (CAM) saw revenues for 2019 increase by 22.8% to $302m and pre-tax segment earnings increased by 4.7% on a year earlier to $68.6m.

Revenues benefited primarily from a full year of results from the eleven Omni Air passenger aircraft that CAM acquired and leased back to Omni Air in November 2018, and from seven more converted 767 freighters added during 2019.

Its ACMI business saw revenues increase 96.6% to $1.1bn while pre-tax earnings were up 180% to $32m as it benefitted from the Omni Air acquisition and extra flying for Amazon and UPS.

Hete was confident about the year ahead: “We are looking forward to another year of good growth in 2020. Our plan now includes commitments to lease nine more 767 freighters, four of which we would operate for Amazon, and three we will lease to UPS.

“We also project continued improvement overall from our airlines including revenue growth from more leased aircraft and additional flying for Amazon driven by their one-day delivery commitments, plus growth in operations for our military and other government customers.”

“Amazon’s 2018 commitment to lease four more 767 freighters this year will absorb more of the feedstock aircraft we have agreed to purchase.

“Ongoing discussions with existing and new customers indicate significant interest in freighter deployments for 2021, which would place all of our 767-300s available at the end of 2020 into service by the end of next year.

“At the same time, some of those new 2020 leases of 767-300s may replace existing leases of other 767-200s. DHL does not intend to renew ACMI agreements expiring in March for the 757-200 freighters we have operated for them. We are working hard to redeploy or otherwise realize value for all of those transitioning aircraft.”