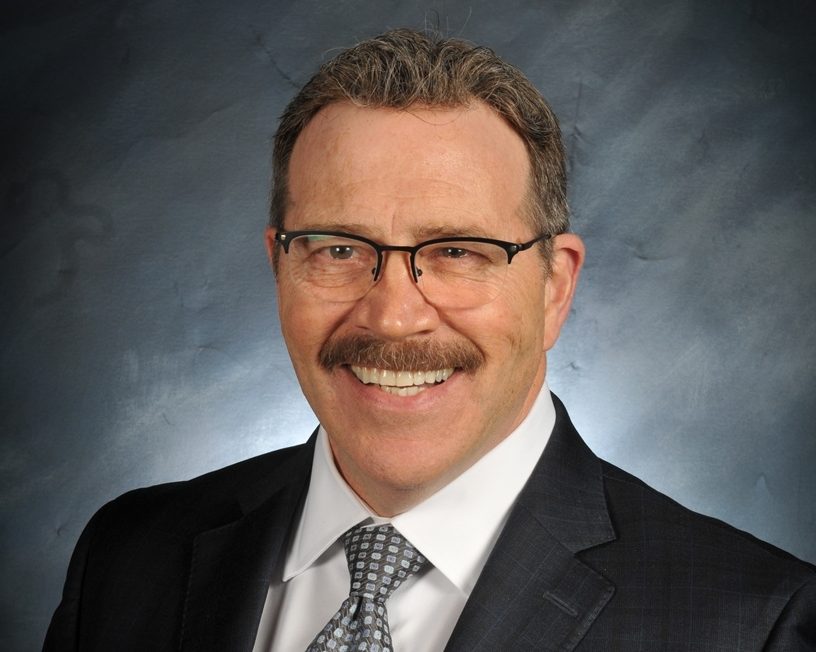 “Increased contributions from ATSG’s airlines, and from the increase in externally leased 767 freighters, drove the majority of the increase in adjusted ebitda” the company explained in its half-year results.

He added: “ATSG’s airlines leveraged short-term charter and ACMI opportunities to mitigate substantial pandemic-related reductions in regular operations for the US Department of Defense and commercial passenger customers to achieve strong revenue and earnings growth on an adjusted basis for the second quarter.

“Air cargo operations expanded with the deployment of one Boeing 767-300 freighter leased to Amazon and operated by Air Transport International, the first under a new order for twelve with the remaining eleven scheduled for lease to Amazon during 2021.

“We now expect to lease twelve 767-300 freighters in 2020 to external customers, up from the previous guidance of eight to ten.”

ATSG said its CAM revenues benefited primarily from seven 767 freighters that have been deployed since June last year.

ATSG explained: “It [CAM] expects to purchase four more in the second half. CAM has committed to purchase only three 767-300 aircraft in 2021”.

During the second quarter alone, ATSG’s CAM division experienced an 8% year-on-year increase in revenues to $75m, while ebit rose 17% to $19.6m.

The company attributed this increase to “charter assignments for Omni Air from the federal government, and expanded air express network flying” including special flights to bring US citizens home during the pandemic.

ATSG added that its ACMI total block hours increased 17% for the second quarter versus a year ago, principally due to more aircraft in service and expanded route commitments from Amazon.