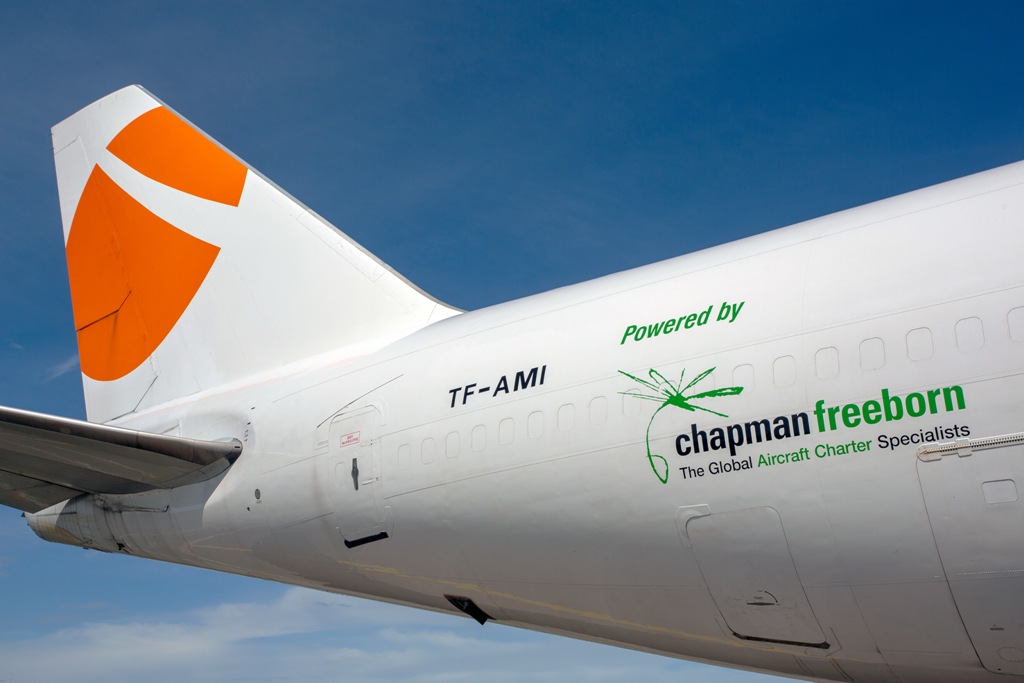 The deal was first announced in June with the companies stating at the time that they expected the takeover to be completed in the third quarter. Terms have not been disclosed.

At the time that the deal was announced, Chapman Freeborn told Air Cargo News that the acquisition would help it to accelerate growth.

Chief executive Russi Batliwala said that six years ago, the company had identified that its future would be better as part of a large organisation.

He said: “We see a lot of opportunities and a lot of synergies for us to grow our business and those opportunities were simply not there as an independent.

“We have a strategy to continue to acquire profitable businesses. So we will continue to look now for other businesses that we can tag on and will complement our business as Chapman Freeborn.

“That could be other brokerages, but it could be anything that is basically complementary.”

Chapman Freeborn chief operating officer Shahe Ouzounian said there were no plans for rationalisation following completion of the deal.

“There are no rationalisation plans simply because there is no duplication. If anything, we enhance their offering because we are their first foray into cargo.”

The consolidated revenues of the two entities were around €800m for 2018.

The acquisition has expanded Avia Solutions Group ownership to 110 companies in 32 countries worldwide, with approximately 5000 professionals in total.

Before the deal was completed, Chapman Freeborn was owned by Batliwala, Ouzounian and Peter Joarder who began acquiring the business 10 years ago through a management buyout from founders Chris Chapman and Carol Norman.