AviaAM signs up for B777-300 conversions from Mammoth 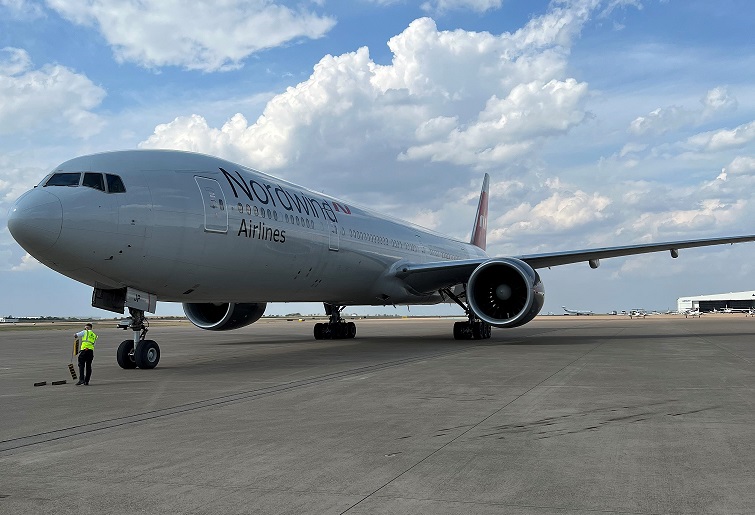 Leasing firm AviaAM Leasing (AviaAM) has been revealed as the launch customer for Mammoth Freighters’ B777-300ERMF freighter conversion programme after signing up for six of the aircraft.

The conversion process for the first aircraft will begin in early 2023 and will take place at Aspire MRO’s facility at Alliance Airport in Fort Worth, Texas.

The aircraft will be able to carry 99 tons of cargo on transatlantic routes and is expected to serve EU-US or China-EU trunk routes.

Tadas Goberis, the chairman and chief executive of AviaAM Leasing, said: “I trust together we will meet the demand for widebody converted freighters to replace aging ones and accommodate future growth across our group airlines’ fleet.”

Cargojet became the launch customer for Mammoth’s B777-200LR freighter conversion programme in November of that year.